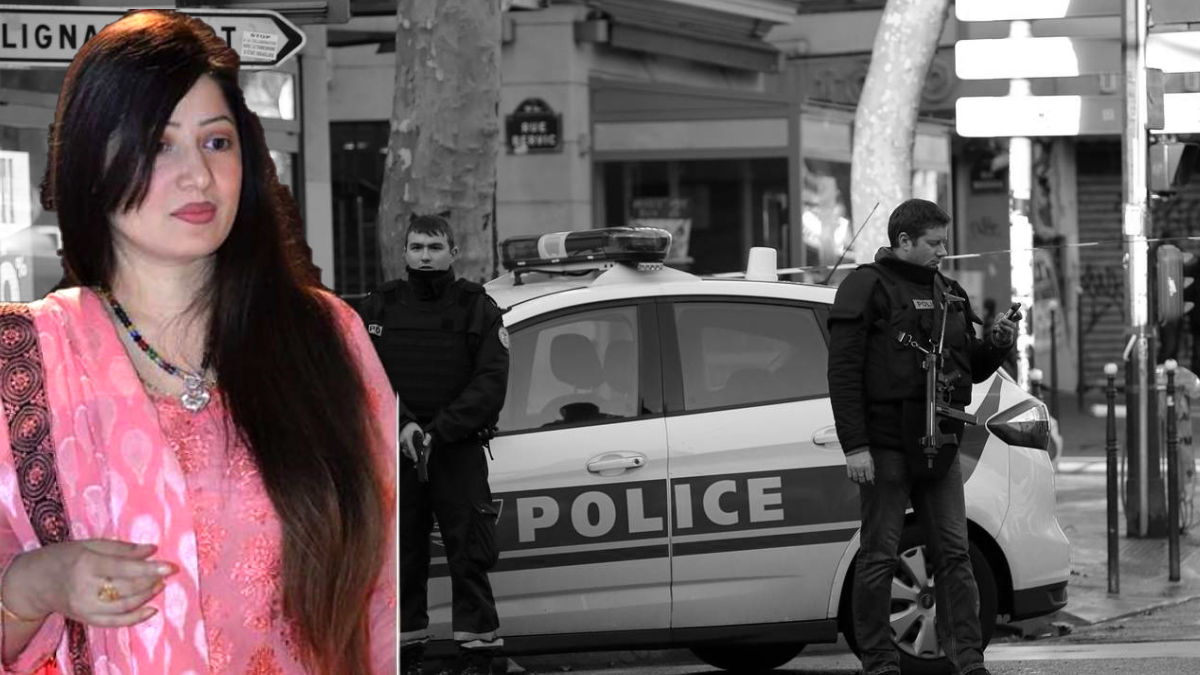 Comedian Umer Sharif and wife Zareen Ghazal, who were travelling to the US via an air ambulance, had to spend about four hours at a police station close to the Nuremberg Airport during their stopover in Germany.

The air ambulance has to make a stopover at Nuremberg Airport in Germany. It has departed from Karachi.

Reports emerged that during his flight to the United States, Sharif’s health deteriorated and he had to be taken to a German hospital.

Zarin, on the other hand, could not leave the airport to reach the hospital as she did not have a German visa. As per media reports, she spent around four hours at a police station – in close proximity to the Nuremberg Airport to get the visa.

She was granted an emergency visa following the hour-long procedure and was rushed to her husband later. Sharif also spent hours in the medical facility.

Zareen Ghazal said the air ambulance would take Sharif to the next destination soon.

Earlier, Pakistani actress Reema Khan’s husband, who is overseeing arrangements for the comedian’s treatment in the US, said that Sharif would stay in the Western European country for some time before leaving for the United States.

It merits a mention that the Sindh government has announced to bear the complete brunt of veteran comedian and actor Umar Sharif’s treatment.

Sindh Culture Minister Sardar Shah said that the legendary comedian could get himself treated from any hospital in the world and the provincial government would help him.

“Our wishes are with him. He will get well soon hopefully,” he said.

Lever shared a video on his social media profiles in which he said that he was shocked to hear about the illness of Sharif, who glittered smiles across the world.