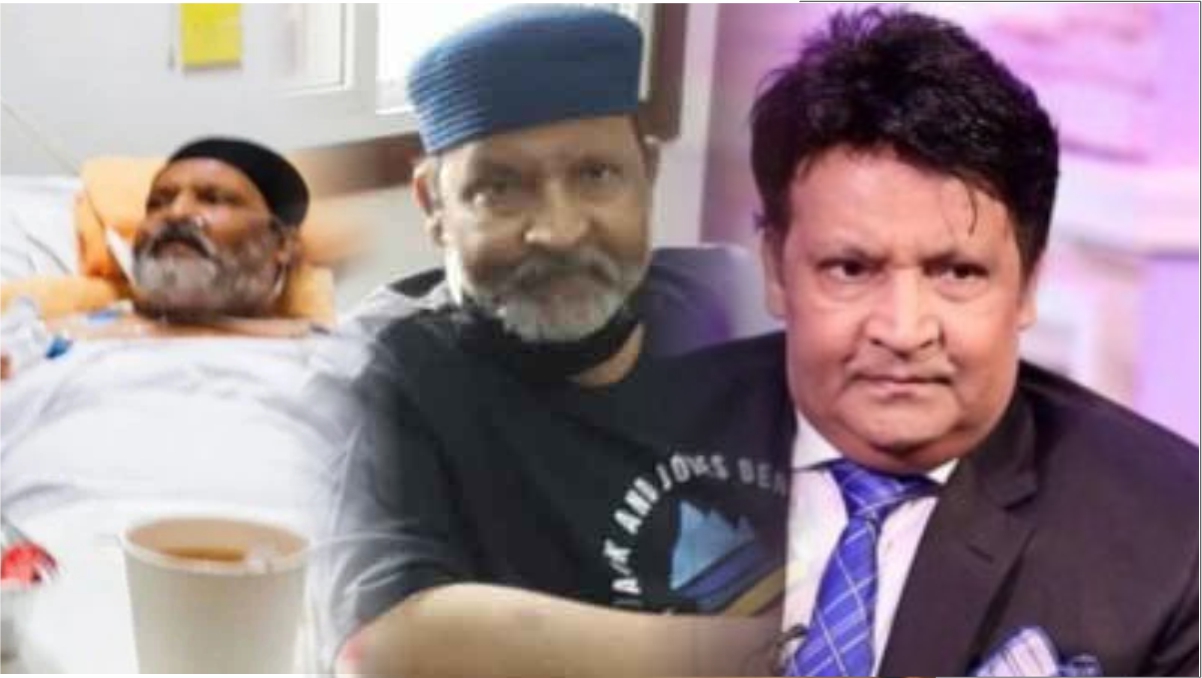 Pakistani comedian and actor Umer Sharif is in a critical condition, and his fans across the globe are sending wishes and prayers for his speedy recovery.

Known as the “distributor of smiles” and the “king of comedy”, Shareef is not showing many signs of improvement despite continued treatment.

As per his son Jawad Sharif, doctors are of the opinion that his father’s heart disease is worsening.

Jawad said that if his father is not sent to the United States for treatment in a few days, he will have to get his open-heart surgery done. Jawad said the legendary comedian does not recognise anyone anymore and regains consciousness for just a few minutes each day.

In a video message on a news channel aired Thursday night, veteran comedian Umer Sharif had requested Prime Minister Imran Khan to assist him in going abroad for treatment – in view of the toughened travel restrictions due to Covid-19.

The PM’s spokesperson Shahbaz Gill immediately took notice of Sharif’s request. Expressing sorrow at the actor’s predicament, Gill assured the government would lend its support in any capacity required.

Shah acknowledged that Sharif is a national asset and expressed sadness to hear about his illness.

Meanwhile, political personalities are frequently visiting Umer Sharif to inquire about his well-being. Former Karachi mayor Farooq Sattar made the most recent visit.

“Insha Allah, Sharif will be issued a visa soon,” Fawad announced on Twitter. “The Prime Minister’s Office is in contact with his family and is extending all possible cooperation.”