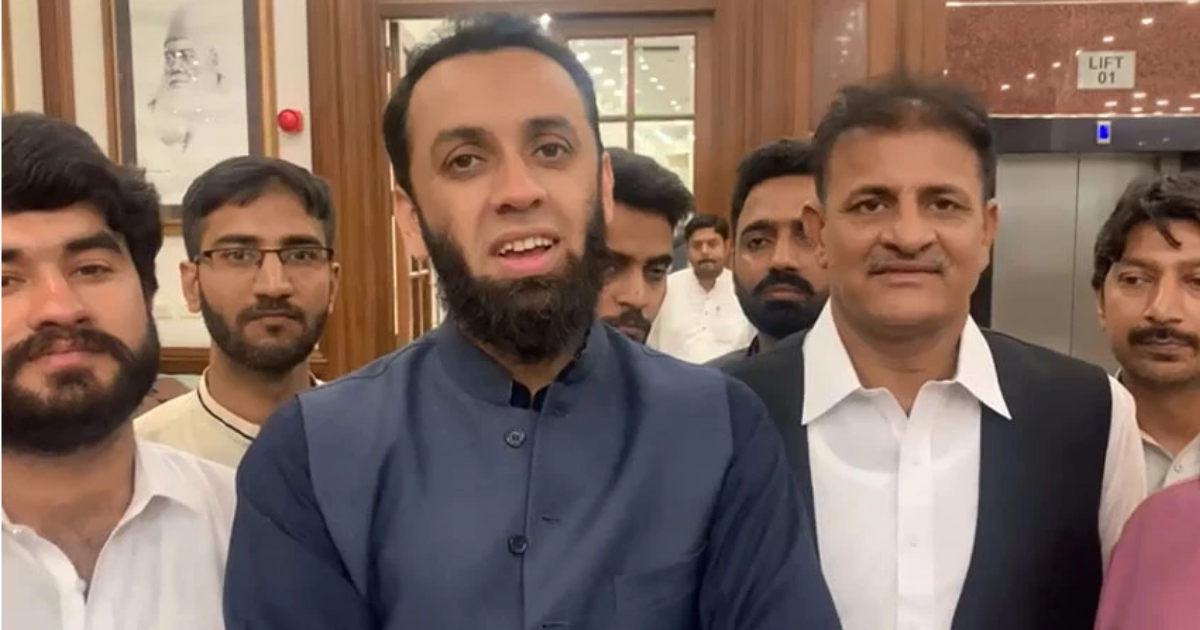 With the National Accountability Bureau (NAB) investigating Farah Gogi, a close friend of Imran Khan’s wife, for having assets beyond means, the PML-N said Thursday that she did not have money trail of Rs320 million. The party said that Farah aka Gogi must be brought back from the UAE to clear corruption allegations.“

He said Gogi’s assets surged from Rs210m to Rs850m in the last three years as she minted cash through illegal transfers and postings in Punjab. “She did so with the alleged help of ex-CM Usman Buzdar. Gogi also bought a flat in the UAE with this money.”

Ata Tarar said: “Since Khan has tried to defend Gogi, it is very clear whose benami properties she holds.”

Tarar said the ‘Farah Gogi gang’ used to buy land in the areas where development schemes were to be announced to make money.

The PML-N leader further said when Khan was losing power, he made Gogi flee the country. He said the interior ministry would take categorical measures for her repatriation. He asked ex-PM Khan to urge Gogi to come back if she was not holding his benami properties.

“A huge turnover of Rs847 million has been found in her accounts during the last three years, which doesn’t match her stated account profile,” NAB said in a statement.“

She received these credits in her personal account and withdrew them immediately after she sensed trouble.”

While reviewing her tax returns, it was allegedly observed that Farah’s assets significantly increased from 2018 onwards for unknown reasons.

6 ideas to make this Eid special