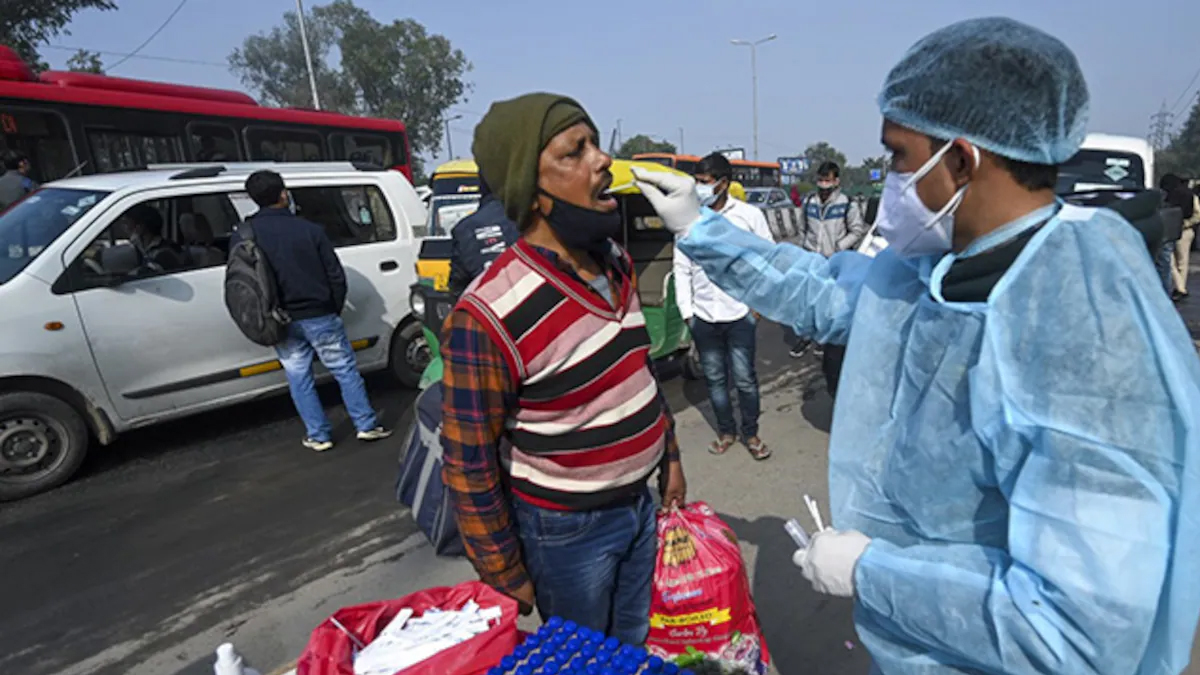 On Monday, Karachi’s Covid-19 positive rate reached 22%, the highest in the nation, prompting worries over an increase in cases.

Data from the National Institutes of Health (NIH) show that for the previous 24 hours, the positive rate in the major city was 22.65 percent. With a positivity rating of 6.25 percent, Muzaffarabad came in second, followed by Nowshera with 5 percent.

Positive Rate Was Recorded As 0% In A Number Of Places

The NIH also reported that, of the 13,412 Covid-19 samples examined in the previous 24 hours, 382 were positive, down from 406 the day before. 2.85 percent was reported as the country’s positivity rate.

87 Patients Were In Critical Condition

During this time, 87 patients were in critical condition, and two more deaths were also reported. 1,534,270 cases have been reported overall, including 30,390 deaths.

The National Command and Operation Centre (NCOC), which until earlier this year was primarily in charge of Pakistan’s coronavirus response, recommended making face masks mandatory on all domestic flights, trains, and other public transportation in light of the apparent rise in Covid-19 cases, according to the NIH.

NIH Advised All Citizens To Travel While Wearing A Face Mask

The recommendation from the NIH comes a day after the Civil Aviation Authority (CAA) mandated face mask use on domestic flights a requirement with immediate effect.

The recommendation from the NIH comes a day after the Civil Aviation Authority (CAA) mandated face mask use on domestic flights a requirement with immediate effect.

The CAA said that the existing Covid-19 rules for domestic air travel remained in effect while directing all parties involved to guarantee compliance with the new decision.

People are instructed to buy boosters during the surge

The general people are not taking the coronavirus warnings seriously, according to Dr. Samreen Ashraf Qureshi, Sindh’s point person for Covid-19.

The Demand For Booster Doses Was Modest

She said that despite the new varieties’ high infectivity and the quick rise in Covid-19 cases, notably in Karachi and Hyderabad, the demand for booster doses was modest. She claimed that all of the province’s designated vaccination centres were open and offering free booster shots.

After five months, a booster shot might be administered, she added.