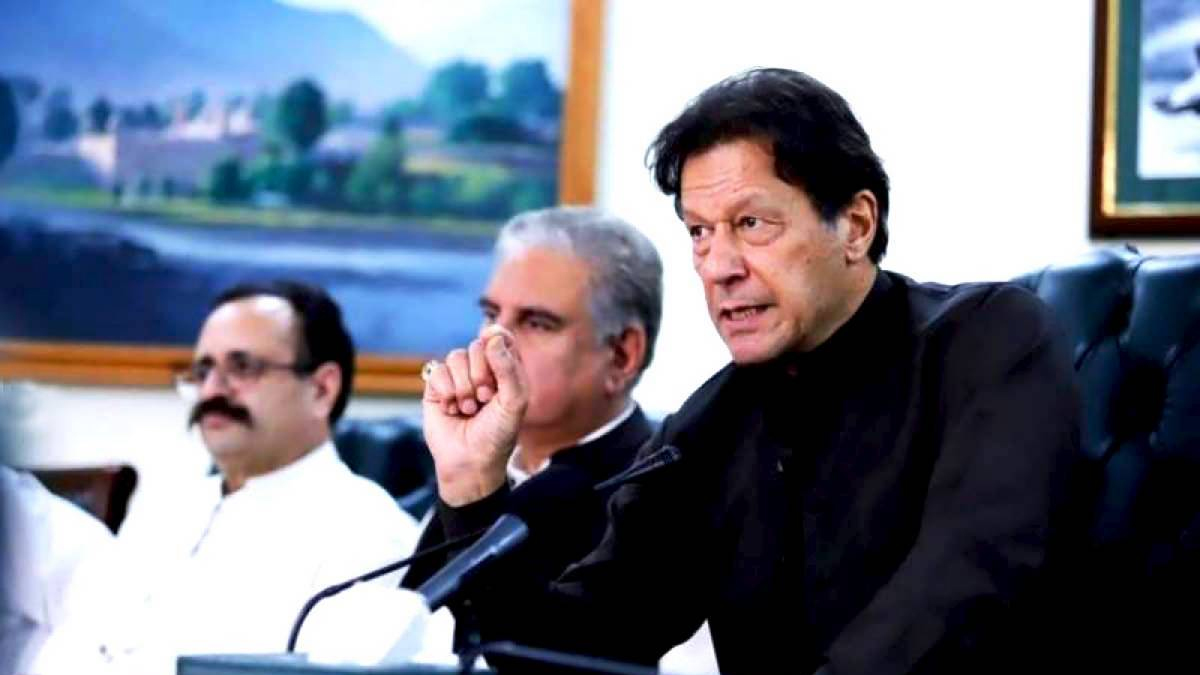 All interested parties are closely monitoring the security establishment’s actions to terminate the current state of ambiguity since they could determine the direction political events take in the months to come. This is because the political landscape continues to be in flux.

Despite the top brass’s assertion that they would prefer to avoid politics, the majority of stakeholders think that they are not just involved but that, given the situation, their contribution is essential to resolving the problem.

In background interviews, senior PTI and government officials hinted that the outcome of the party’s ‘backchannel’ with the military, which appears to be at a “stalemate,” would determine future events, particularly the PTI’s planned lengthy march on Islamabad.

Imran Khan, the chairman of the PTI, has acknowledged the existence of the covert discussions with the security apparatus, and other party figures, including President Arif Alvi, have made similar indications in recent days.

Around the time of the failed May 25 long march, the party’s relationship with the military began. Mr. Khan is claimed to have concluded his final push without conducting a sit-in in the hopes of securing an agreement on early elections in the negotiations that had just begun at the time.

According to reports, the two sides have met for about 10 sessions over the past five months, but despite the increased level of these discussions—a meeting between Mr. Khan and a senior member of the military establishment took place right at the Presidency only a few weeks ago—not much progress has been made.

In addition to playing a crucial role in arranging these encounters, particularly in bringing Mr. Khan and the brass together, President Arif Alvi, insiders claim that some ‘friendly countries’ may have also promoted this process.

Obtaining a date for early elections has been the sole goal of these negotiations, at least from the PTI’s perspective.

When the engagement first started, Mr. Khan’s position was considerably weaker, but his excellent showing in the by-elections on July 17 and October 16 has improved his position.

“The outcomes are undoubtedly favourable for us. They have demonstrated that the public supports PTI. Our negotiation position has improved as a result,” a top aide to Mr. Khan said in a background chat.

However, there are still no indications that the military will budge on the government’s opposition to the PTI demand for early elections.

Mr. Khan, who has been threatening a new, lengthy march for months, has now issued what could be considered an ultimatum by stating that he will not be able to postpone the march through the end of the current month. The end-of-October deadline was intended to emphasise urgency, even though he did not state it openly, and it was clear that he wanted to give the backchannel another chance.

Aitzaz Ahsan Stays by His Statement About Sharifs and Bajwa