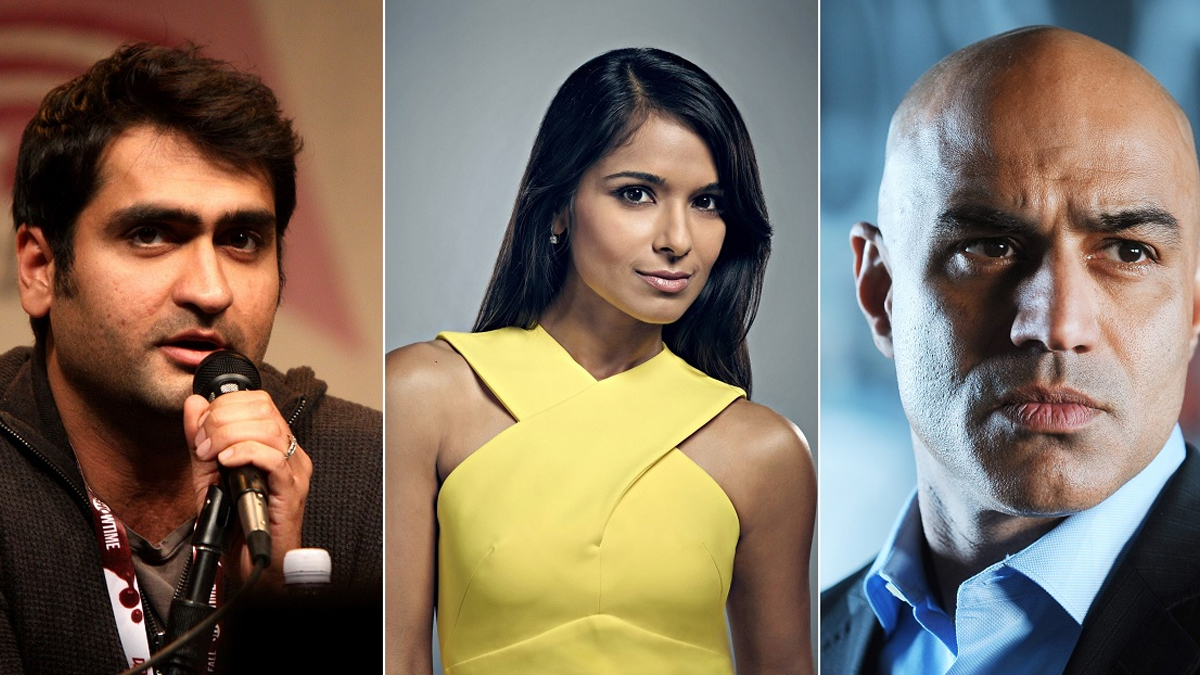 Pakistani Actors Who Worked in Hollywood

Here is the list of Pakistanis who have made us proud by working in Hollywood in all these years. Be sure to check out.

This California native is from an acting family and was born in Los Angeles.

The Reluctant Fundamentalist had Meesha Shafi as the lead. Stars like Kate Hudson, Liev Schreiber, Shabana Azmi, and Om Puri can be seen in the film, which is based on the book by Mohsin Hamid. Her singing debut in Hollywood is something we’re looking forward to seeing as well.

This American-Pakistani is gifted in many areas. He not only acts but also writes.

Disgraced, The Invisible Hand, and The Who and The What are just a few of his published works. His first book, American Dervish, was published in 2012.

On the big screen, Adnan has appeared alongside Angelina Jolie. In the movie A Mighty Heart with Angelina Jolie and Irfan Khan, he plays a supporting role.

Laraib Atta, a Pakistani woman from Punjab, Pakistan, is a VFX creator or artist for Hollywood motion pictures. She has already contributed to many of Hollywood’s top VFX-based films, including 10,000 BC, The Chronicles of Narnia, Prince of Persia, Godzilla, and X-Men: Days of Future Past.

A Pakistani-American actress known for her work in Greek and roles that last less than 30 minutes is Dilshad Vadsaria. In the movie 30 Minutes or Less, she performed a supporting part as Jesse Eisenberg’s girlfriend. She is one of the few Pakistani Americans who are working as actresses in Hollywood. Dilshad Vadsaria is the most well-known name among all the Pakistani actors and actresses in Hollywood.