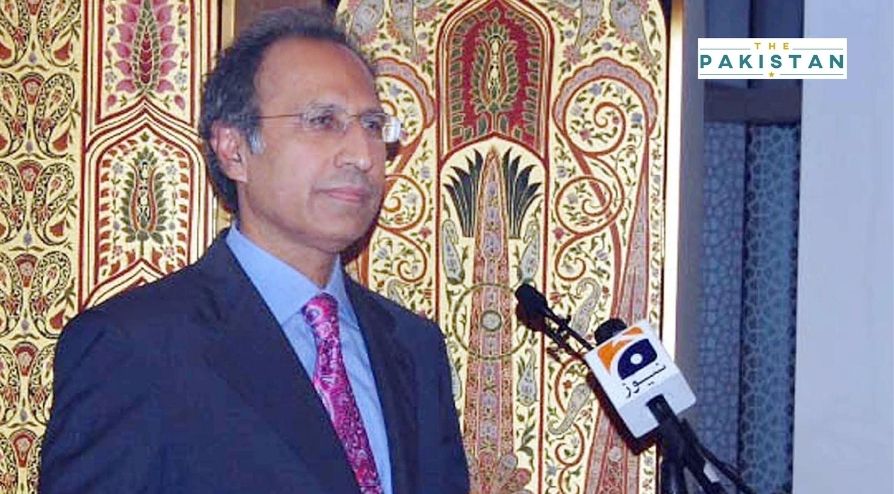 Quashing any rumours around the delays in the International Monetary Fund (IMF) extended fund facility for Pakistan, Adviser to PM on Finance and Revenue Dr. Abdul Hafeez Shaikh has said that the programme will hopefully be resumed soon.

Addressing a press conference while being flanked by the Information Minister Shibli Faraz, Shaikh said that the economic indicators are improving and the government has been successful in turning around the economy.

He further added that the IMF mission will soon arrive in Pakistan to discuss matters pertaining to the continuation of the programme.

Earlier, reports had claimed that the IMF programme has been stalled as the government and fund authorities are unable to agree on timelines for the passing through the power sector reforms and increasing tax revenues.

The report further claimed that Pakistan wanted some breathing space before it implements further crucial pricing reforms as it wants inflation to cool down before it can increase the prices of utilities.

In addition to the increases in the utilities coupled with the removal of subsidies from the food and fuel prices, the shortages of wheat and sugar leading to import of these items from abroad has led to an increase in the overall monthly inflation in the last two quarters.

The government has faced huge criticism over the last few months due to the rising food prices. And it wants to give some space to the general public before announcing another increase in prices of power and gas tariffs which are being recommended by the IMF.

Commenting on the economy’s performance, the adviser said that “good news is pouring in from all four sides and we need to protect it from coronavirus and build on it.”

Meanwhile, Information Minister Faraz said that “all basic economic indicators have moved in the right direction over the past one month and there is a feel-good factor in the market as evident from the stock market, foreign direct investment and large-scale manufacturing (LSM) data”.