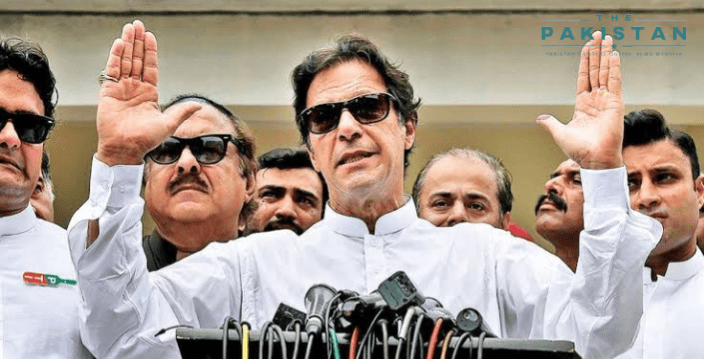 The government on Tuesday said that it was spending around US $ 10 billion per annum for debt repayment as against around US $ 5.5 billion being paid by the previous government.

The statement was made in front of the federal cabinet, which met here with Prime Minister Imran Khan in chair, was given a detailed briefing about the country’s debt and their repayment during the fiscal years 2018, 2019 and 2020.

The meeting was informed that as the present government inherited the debt of Rs3 trillion (Rs3000 billion), it had to take more loans for debt servicing and to save the country from default, a press release showed.

The cabinet was told that the present government had received US $ 24 billion as foreign loan including US $ 2 billion taken during interim government.

It was informed that during the fiscal year 2019, the public debt registered an increase of Rs770 billion, mainly due to the restoration of the true value of rupee, it added.

The cabinet was told that for the first time in last 12 years, the primary surplus until March 2020 was Rs20 billion, before affected by COVID-19, it said.

The meeting was told that the government had taken various measures during the last two years including securing decline in primary deficit; stabilizing exchange rate; improving the quality and nature of domestic debt; improving the nature of foreign debt; and introducing new products and other measures regarding loans.

The cabinet was told that the present government was focusing on the augmentation of country’s exports and foreign exchange reserves.

The cabinet was informed that with the educational activities being restored throughout the country from September 30 (Wednesday), the process of education for 30 million school children would revive.