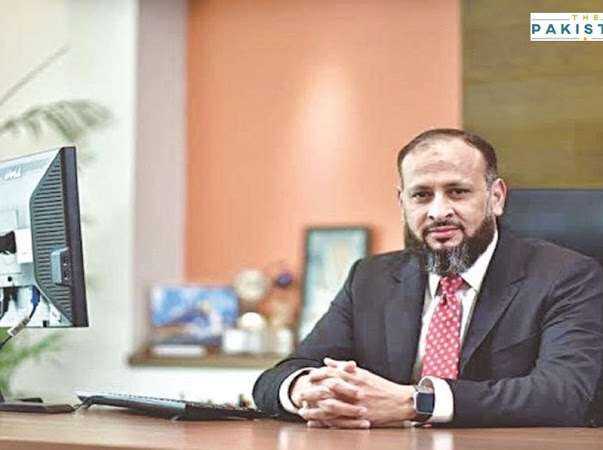 Ever since the rains unleashed havoc on Karachi, the city’s power utility company the K-Electric has been under the government’s spotlight for failing to provide electricity to the city’s residents.

The government is currently mulling over a plan to remove the company’s top management, especially the chief executive officer Moonis Alvi.

A media report quoting a government official said the existing team was not up to the task and was unable to perform or understand the difficulties faced by the city’s residents. It said the government wants to replace these individuals with someone who has the requisite skills to deal with a crisis-like situation.

The record-rains saw massive infrastructure losses with some areas inundated with five-feet deep water for more than 10 days. Most of these areas were without electricity as well since the KE staff was unable to arrive at the respective poles and fix wires in the water amid fears of electrocution.

But as residents sat through outages that lasted for days and at times weeks, the federal government took strong notice of the matter. In the beginning, the National Electric and Power Regulatory Authority (Nepra) fined Rs10 million on the K-Electric for failing to provide electricity to the city’s residents.

Meanwhile, Planning Minister Asad Umar, who was accompanying Prime Minister Imran Khan in his visit to Karachi to announce the Karachi Transformation Package, also met with the KE top management over the weekend.

Following which, Umar said the government will look into all options including the government takeover of the power utility company and make sure citizens of the city can get some relief.

Meanwhile, the rains also showed the power utility company’s callous attitude towards the city’s residents who in posh areas like Defence and Clifton were without electricity for more than 10 days.