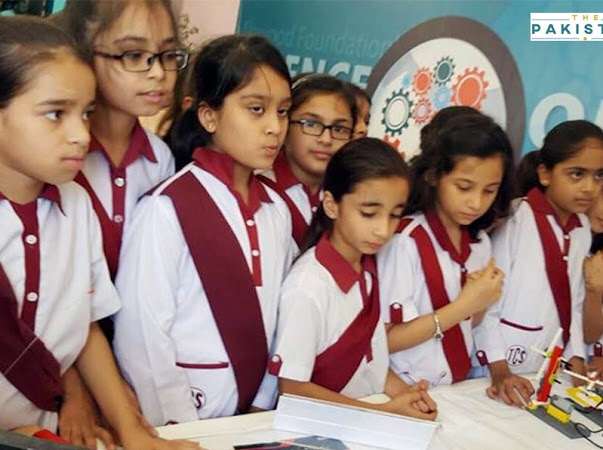 The federal and provincial governments on Tuesday announced their decision to reopen schools across the country in a phase-wise manner after more than six months of closures following the outbreak of Covid-19 cases.

However, private school-owners have called on the government to reopen schools for all grades at once instead of phasing the reopening. They say there’s no need for delaying the reopening of schools further as it complicates administrative matters for them.

All universities, Higher Education Commission’s (HEC) institutes and colleges will be reopened from September 15. [The government] has allowed for classes of grades IX, X and XI to be conducted [from September 15] as well, Federal Minister for Education Shafqat Mahmood had said earlier in the week.

He said that in the second phase, students of grade VI, VII and VIII will be able to attend classes from September 23 whereas if the situation remains under control, then from September 30. primary educational institutions will also be allowed to reopen.

It is this decision of the government that has irked private school-owners who say that the phased manner does not make any sense because the students will be observing strict government-enforced and recommended standard operating procedures.

The tentative date for reopening schools was announced in August when the federal as well provincial governments agreed to reopen schools in September after observing the trajectory of Covid-19 cases in the country after the month of Muharram.

After the ashura, the health and education officials of the government met to discuss the way forward where they, keeping in view the coronavirus situation, allowed schools to reopen from September 15 in a phased-wise manner.

It seems highly likely that the government will not change its decision as it is more logical to allow reopening of schools in a phased manner and monitor the situation before allowing young children to attend schools as well.