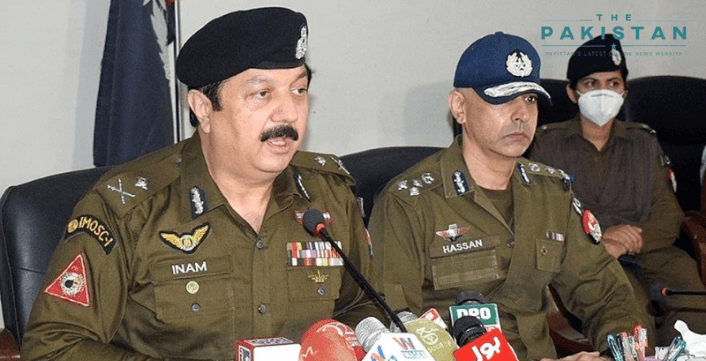 The Pakistan Tehreek-i-Insaaf government in Punjab has replaced the province’s inspector general four the sixth time since the party was voted in during the General Elections in 2018.

Top shuffle comes against the backdrop of former IG Shoaib Dastagir’s refusal to work with Lahore Capital City Police Officer Umar Sheikh. Dastagir had been angry at the CCPO after Sheikh undermined his position by making remarks at a seniors’ meeting.

Dastagir had gone on to complain to the chief minister of Punjab and Prime Minister Imran Khan asking them to either remove the CCPO from his position or transfer him to some other region.

However, the punjab government removed Dastagir from his position and appointed Inam Ghani as the new IG Punjab ignoring former IG’s complaints.

After assuming his charge, the Ghani said: We are all government officials and we don’t go anywhere by choice. The government posted me here, so I am here. [Other officials] are also posted by the government. They have a JD (job description) and responsibilities.

If they fulfil them, I’ll definitely be comfortable [working] with them. If any official, even if it is the CCPO, does not work properly, then I will not be comfortable with them, he added further.

Media reports claim the repeated reshuffling of the top bureaucrats hint at an underlying power play going around in the province. The situation is also being exploited by the opposition parties who allege that the government has failed to appoint a deserving chief minister in the province.