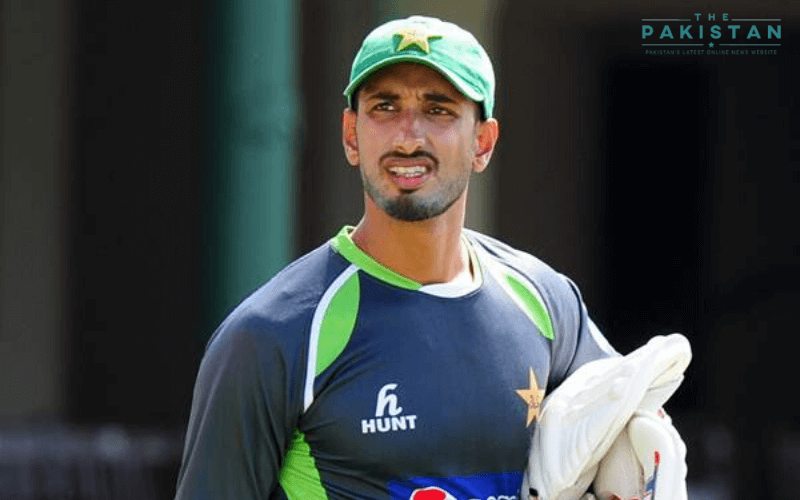 Pakistani batsman Shan Masood on Wednesday said that England’s test loss to the West Indies does not mean Pakistan will become favorites in the upcoming series as the English side can give a tough time with an experienced line up of bowlers and batsmen.

“I think [the result of] one match certainly doesn’t mean that England can’t get back into contention [against the West Indies]. We shouldn’t forget the fact that there was no competitive cricket over the past three months due to the novel coronavirus [Covid-19] situation anywhere in the world,” Shan said while interacting with the media through a video link.

“Obviously, they [England] struggled because they had not played since the series in South Africa at the start of the year and with county cricket, they couldn’t get the match practice, which does help a lot in getting rid of rustiness among the players.”

However, he added that the Pakistani side has an advantage in the sense that they have been in England a month before the matches as that has allowed the side to watch Joe Root’s team and prepare themselves better.

Pakistan left for England in the last week of June to prepare for the series in a bio-secure environment before passing through the mandatory 14-day quarantine.

“We do have the advantage of monitoring England’s progress in the West Indies series and assess the strong and weak links of their squad. No matter how often you tour a country, the biggest challenge is to get acclimatise to the alien conditions, which can change dramatically in England once the overhead conditions get cloudy and the atmosphere quite damp,” the Kuwaiti-born Pakistani batsman said.

He added that “this is where the true value of preparations is assessed. Regardless of the fact we aren’t going to play against the counties in the lead-up to the Tests, I still think we can prepare much better in the intra-squad matches because of the competitiveness. If we had been playing against the counties, it wouldn’t have done much good because the opposing teams are basically second XIs in most cases.”