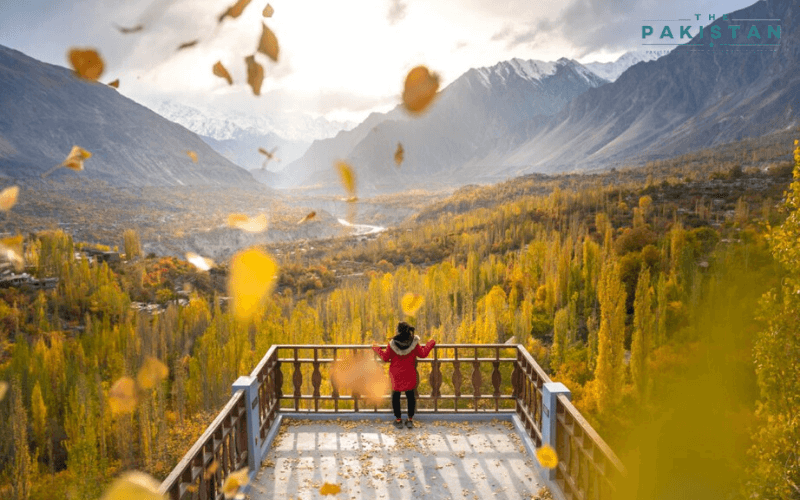 Hundreds of individuals, who earn their livelihood from the tourism and transport sector in the northern province of Gilgit-Baltistan, came out on streets on Wednesday calling on the authorities to lift the ban on tourist inflows as they were facing economic hardships.

Protesters said their demands must be considered by the government or else they will have no option but to march towards the capital Islamabad.

Pakistan and the GB governments have banned the tourism activities in the northern region following the outbreak of Covid-19. The government had banned the entry into and out of the region for tourists.

Resultantly, however, the local population which relies on tourist spending in the summer holidays during the May-August period, have lost their earnings for this year.

The protestors, who were gathered at the China Chowk, Gilgit, asked the authorities to honor their earlier commitments to reopen the tourism sector.

Later, they moved from the chowk to the KaraKoram Highway and blocked the main road for a few hours.

The protestors, while speaking to the media during the protest, said the locals were losing their livelihoods but the government did not care about their plight. They said that since tourism was closed down in March earlier this year, the region has lost billions.

They said the hotel owners, guides, transporters, and staff are in a state of despair as there are no other sources of income in the region except for tourism.

Moreover, they said the regional government had earlier promised the locals that they would reopen the tourist spots but are now backtracking on their commitments.