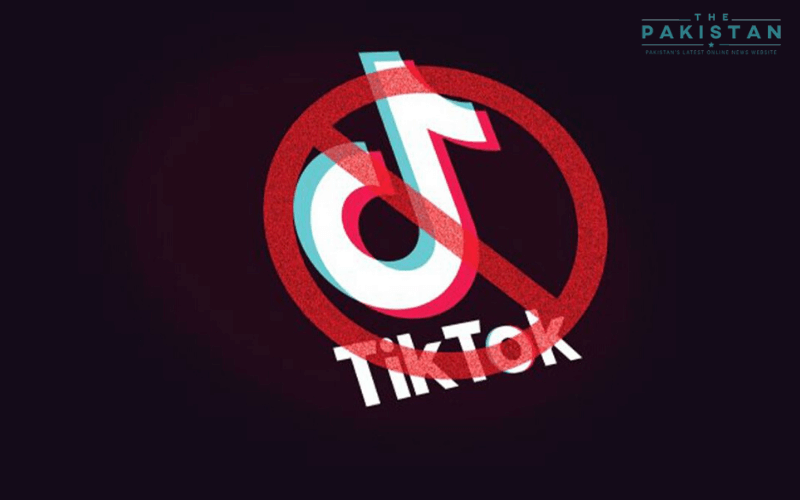 A Pakistani lawyer on Wednesday approached the Lahore High Court seeking a ban on the popular video application TikTok on the grounds that it promotes vulgarism and wastes time of the teenagers and elders using it.

The lawyer, Nadeem Sarwar, filed the application for a petitioner who already had a petition pending in court.

He called on the court to fix a date on the hearing and consider the claims against the application as more than 10 teenagers and adults have been killed while performing their stunts on the video application.

In addition to that, Sarwar said the application has become a prominent channel to share pornography in the country while highlighting the recent rap incident of a minor by a group of young men whom she got in contact with through the application.

He said, “these among many other reasons demand an immediate enquiry into the matter and asked the court to fix a hearing date so that the matter can be discussed and decided upon in due time before it causes any other incident like the ones mentioned above.”

The call to ban TikTok comes almost a few weeks after the government banned the popular online gaming application the PUBG.

Petitioners, who had called on the courts to ban the game, had argued that playing the game had led to deaths of several teenagers after they were reprimanded by their families for their addiction to the game.

Subsequently, the game was banned by the Pakistan Telecommunication Authority (PTA) temporarily and invited comments from concerned stakeholders to argue in favor of or against the ban.

The move was not received well by the game’s players and others as they said the government should support eSports in the country instead of banning games like PUBG.

On the other hand, infamous host and self-proclaimed social activist Waqar Zaka also announced he would file a petition against the ban in the Sindh High Court.