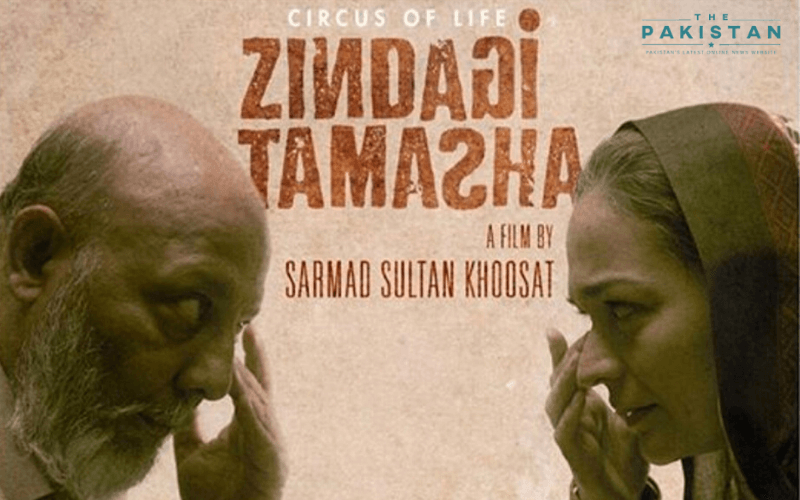 The committee said that while reviewing the movie, they found nothing wrong with the script or the scenes shown in it dismissing all objections against it.

He said the country’s censor board has been allowed to release the movie after the Covid-19 crisis.

Khoosat’s movie Zindagi Tamasha faced resistance from extremist elements who criticised the contents of the movie. Following the movie’s trailer release, the government had asked the movie producers to delay the release of the movie and had said the decision would be taken by the Council of Islamic Ideology which would review the content for its religious sensitivity.

The government’s decision to postpone the release was forced by the Tehreek-e-Labaik Pakistan’s Leader Khadim Hussain Rizvi, who said that he would never allow the release of the movie under any circumstances.

He had then said that “the Council of Islamic Ideology is well aware about what is depicted in the film and so, it can be said with surety that it will not get a release in Pakistan.”

Although the film’s premise is unknown at the moment, the trailer released by the producers on YouTube shows that it revolves around a naat-khawan who gets shunned by the society for some of his opinions.

The film’s soundtrack has received positive responses from audiences.