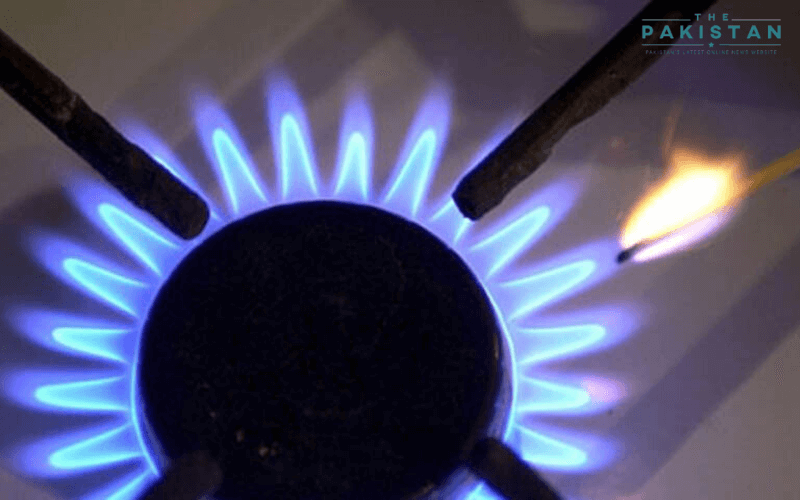 The country’s oil and gas regulator on Wednesday proposed a cut in gas prices between 2-6 percent for the ongoing year after accounting for the revenue requirements of both the Sui Southern Gas Company Ltd (SSGC) and the Sui Northern Gas Pipelines Ltd (SNGPL).

The Oil and Gas Regulatory Authority (Ogra) said that keeping in view the revenue requirements of the two utility companies, it is estimated that the two can pass on the benefit in the range of 2-6pc of lower international gas prices to end consumers.

Ogra forwarded separate revenue requirements for the two utility companies to the government with prices for each category of consumers i.e. the industrial and household.

The regulator said it had “significantly slashed the gas companies’ demand for an increase in gas prices for FY2020-21. The main reason for reduction in price is international oil prices along with other disallowances made by Ogra in respect of revenue and capital expenditures.”

Under Ogra laws on the matter, it is binding upon the government to notify the minimum charges and sale prices for each category of consumers within 40 days to advise the regulator.

Due to severe mismanagement and the lack of efficiency at the utility behemoths, the consumers failed to take an advantage from the record-low international prices as the two companies failed to buy fuel at lower prices.

The consumers at Ogra’s public hearing had lamented the regulator’s failure to pass on the impact of lower prices to consumers.

Consumers at those hearings argued that since the price of petrol, diesel and furnace oil had dropped by 37pc, 34pc and 25pc respectively, the same reduction should have been done for the prices of gas. They said the gas prices were linked with the prices of furnace and crude oil.

But due to the acute failure of the regulator, the benefit could not be passed on to the end consumers.