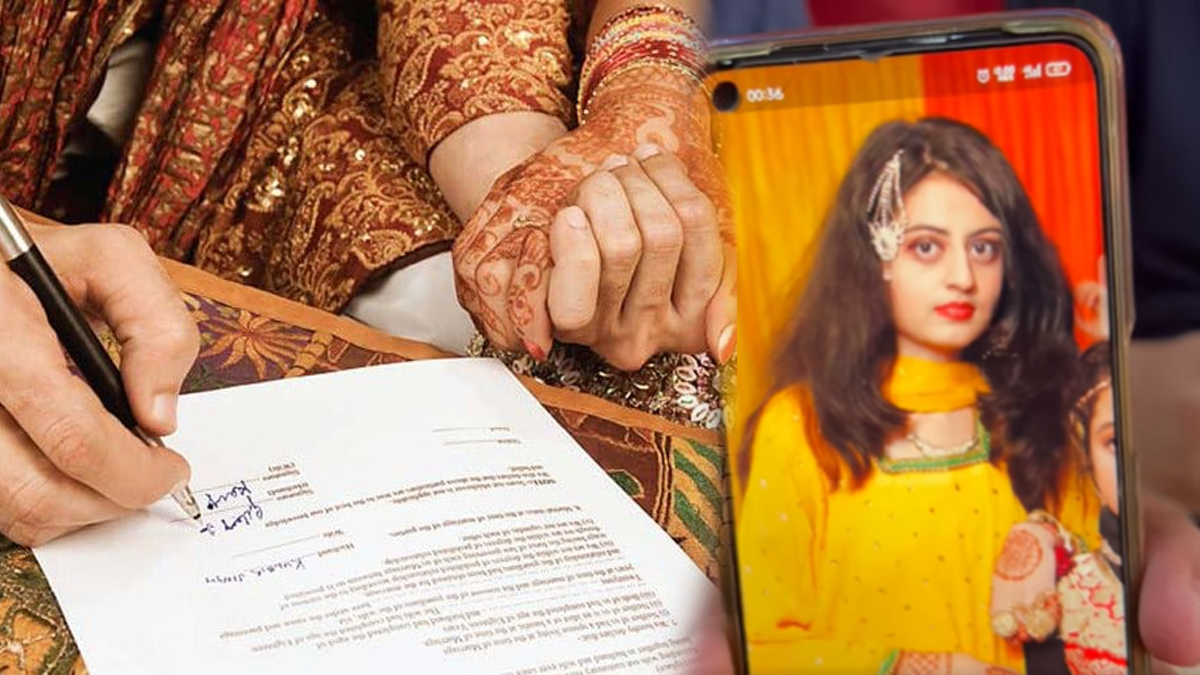 The police have summed up their investigation report in the case of Dua Zehra Kazmi, a 14-year-old Karachi girl missing for six days.

On a startling note, the police said that Dua’s internet search history had queries linked to nikkah and court marriage. The report said that the girl had also taken her tablet device with her.

The police report further stated that the complainant, who is the missing teenager’s father, said that his daughter studies in class 7. However, her school administration said the girl didn’t attend school after class three.

It is pertinent to state that the school administration’s claim has been seconded by many of the girl’s class fellows.

Meanwhile, the teenager’s family refuted the findings of the police report, demanding action against the Al-Falah police SHO Badar Shakil.

It must be remembered that the SHO had been dismissed from his post over a “wrong” CCTV footage that showed a young girl consensually leaving in a Suzuki pickup van.

However, a further probe confirmed that the girl in the van wasn’t the missing girl.

The police have requested the media not to air the footage again, saying that the video wasn’t linked with the case. They said efforts were underway for the recovery of the missing girl.

The teenager went missing around six days ago from outside her house. Her father said that if she were not recovered, he and his family would be taking their lives in front of the Governor’s House.

After Dua’s disappearance, her father filed a police complaint, saying that he and his family did not have enmity with anyone.

The girl had stepped out of her home to dispose of garbage.

The family clarified that neither of its members had any enmity with anyone.