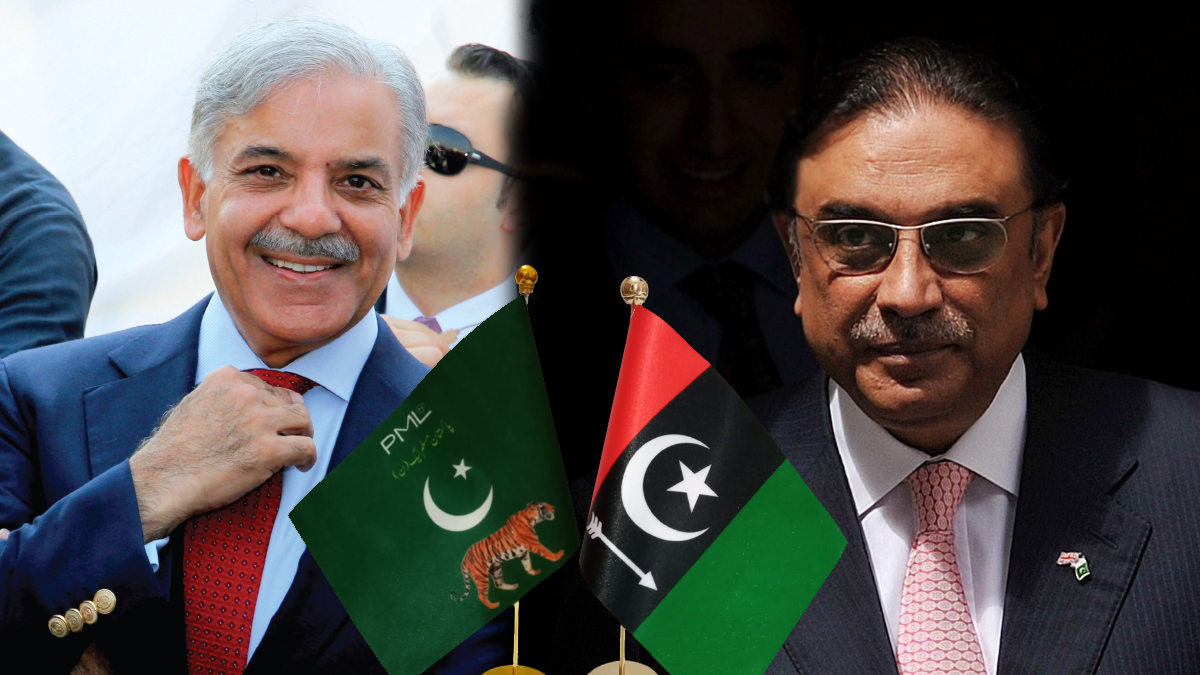 On Thursday, in a meeting in London on Thursday, PML-N supremo Nawaz Sharif and PPP Chairman Bilawal Bhutto Zardari vowed to fix the “damaged” economy of Pakistan.

They criticised the former government for leaving the national kitty in shambles, saying joint efforts were needed to ease the country’s problems. Nawaz lambasted former Imran Khan for taking U-turns after U-turns, saying Khan’s tenure was the “blackest” in Pakistan’s history as it destroyed the economy and brought in a culture of disrespect in the country.

Later, while addressing a joint press conference alongside Bilawal in London, Sharif said, “It will take some time to repair the damage done to Pakistan’s economy.

He said getting the economy back on track was an extremely difficult task and would take some time to strengthen the rupee.

Read Also | Where is Dua Zehra Kazmi, the missing girl from Karachi?

However, he said that getting rid of Imran Khan was very important to save the country as the culture of rudeness had gained ground. “I have not seen such an atmosphere in the last 70 years. Imran and his politics have led the country to disaster,” Sharif said. Accusing Khan of violating the Constitution, Sharif said the former premier promoted malfeasance, saying it was important to stop him as he was leading the masses towards moral destruction.

Nawaz Sharif said that the people still recall Ishaq Dar and the previous government, which used to ensure the provision of food items at affordable rates. Dar ensured cheap medicines and made them available at the doorstep of the masses, he said. Sharif added that the newly formed government had numerous challenges to meet after getting rid of ex-PM Khan, urging all parties of the country to fulfil their role in taking Pakistan out of the crisis.

The PML-N chief and the PPP chairman held a meeting at the Stanhope House, London. The official stance from both sides did not reveal much about the actual agenda of the meeting and limited the huddle to the extent of Bilawal congratulating Sharif on the united opposition-turned government’s victory in passing the no-trust motion against former premier Imran.

Where is Dua Zehra Kazmi, the missing girl from Karachi?