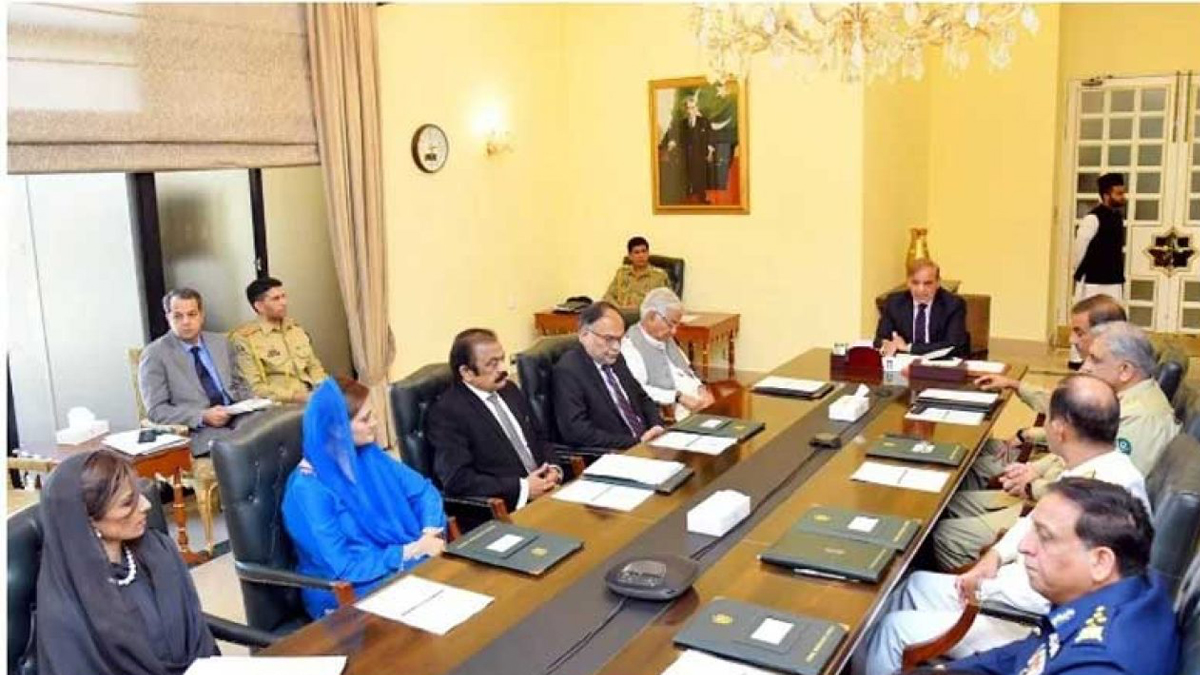 On Friday, the National Security Committee (NSC) said there was no foreign conspiracy to oust the Imran Khan-led government.

The official statement was released after a meeting of the body.

“The NSC discussed the telegram received from Pakistan’s embassy in Washington. Pakistan’s former ambassador to the US apprised the committee on the content and context of his telegram,” it stated.

The NSC is the highest forum for coordination on security issues.

As per the statement, the NSC probed the “contents of the communication” laid forth by the ambassador and “stamped the decisions of the last NSC meeting”.

“The Council was again informed by the security agencies that they had no evidence of any conspiracy,” the statement said, reiterating that the meeting concluded that “there was no foreign conspiracy.”

The statement by the NSC came after the former prime minister, Imran Khan, launched a campaign against those who had ousted his government. Khan has repeatedly stated that his government was ousted by a “foreign conspiracy”. To substantiate his claim, Khan has continuously referred to a cable laid forth by Pakistan’s former ambassador to the US, Asad Majeed, which he claims contains evidence of the conspiracy to topple his government.