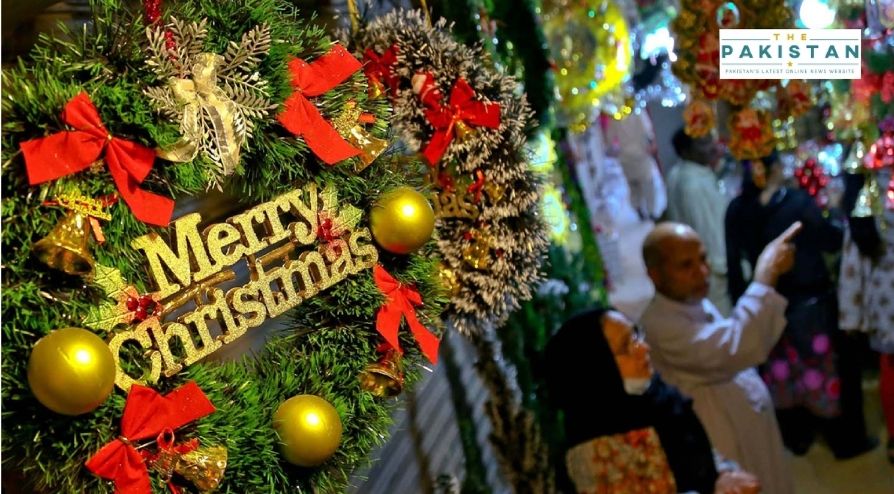 Christians across the country are celebrating Christmas today as they commemorate the birth of Jesus Christ joining billions around the world who are also participating in the festive celebrations.

The holidays are not communal this year as they usually are because of the Covid-19 as countries are under lockdowns. Meanwhile, people across Europe and America — home to most of the Christian population — are witnessing a spectacular rise in the number of cases.

Christmas is short of Christ’s Mass held to commemorate the sacrifices made by the Messiah. Christians haven’t always celebrated the birth of Jesus with such fervour. In the early writings, there are no records of celebrations on Dec 25.

Christianity is the third-most-popular religion in Pakistan and has been a legacy of the Colonial rule in the region when the English occupied the South Asian region. As per the recent estimates, Christians make up 1.6 percent of the total population. The Christian community is split 50:50 between Catholics and Protestants. In addition to these two, there are some packets of eastern orthodox and oriental orthodox Christians living in the country as well.

In ethnic terms, 75pc of the total Christians in the country are Punjabi Christians whereas the rests are Goans and Anglo-Saxons.

Alarmingly, however, Christians are prejudiced in the country as most of them are forced to work menial jobs such as janitors across the country.

Christmas is also celebrated by followers of other faiths as well. In Islam, Jesus Christ is considered a prophet, and all Christians as followers of the book.