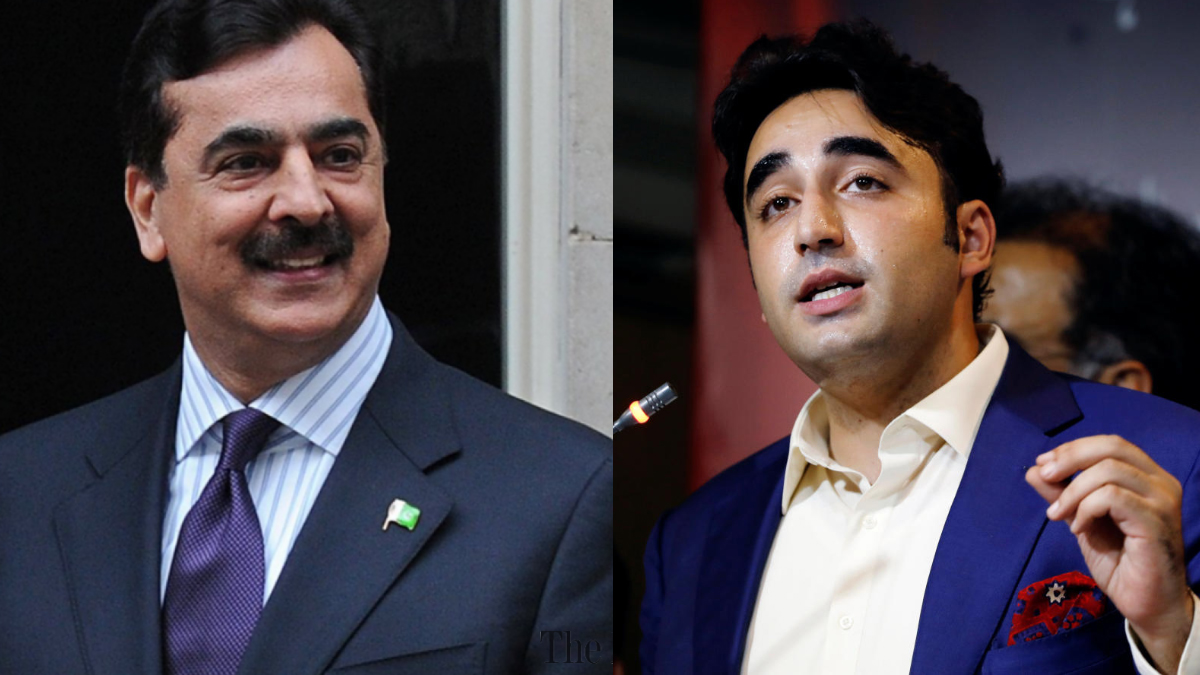 A video of former prime minister Syed Yousaf Raza Gillani’s son Ali Haider Gilani where he could be seen rubbishing about senate vote a day before the Senate polls start. But as soon as the video went viral, Pakistan People’s Party chairman Bilawal Bhutto Zardari released a statement to protect the party.

Zardari stood in support of the party as well as the leader saying that the government is giving a wrong impression and alleged that it is their conspiracy to highlight the name of PPP in corrupt practices.

He also alleged that the Prime Minister of Pakistan Imran Khan is the one who is using the country’s money to bribe people. He said this during a conference called by the leader himself on Tuesday night.

The video was shared by the official twitter handle of the ruling party and retweeted by many of its leaders. In the video, Ali Gillani can be identified telling about the tricks to mark the ballot paper twice and also encouraging people to vote in the upcoming Senate elections twice.

Apart from this, another video was also released of Gillani where he accepts PPP kidnapping three MPA’s.

Bilawal also urged the ruling party to ‘control’ its members saying, “On the video issue, I would say that PPP is contesting the [Senate] elections in a democratic manner.” He also stated that if there is any money that is involved in the elections, then it is from the government’s side.

He also added that the PTI is only afraid because it knows it is going to lose. Whatever the ruling party has attempted so far has failed and in the three years that party has ruled, it has not been able to deal with any issue that it had promised to fulfill the whole campaigning for elections three years ago.

“We had even written a letter to Imran Khan… you (PM Imran) should control your members from indulging in corrupt practices,” he added along with saying that it was the right of the opposition to ask for votes. The leader also addressed the issue about secret ballot papers saying that if the ruling party wants to end it then it should discuss with the opposition.