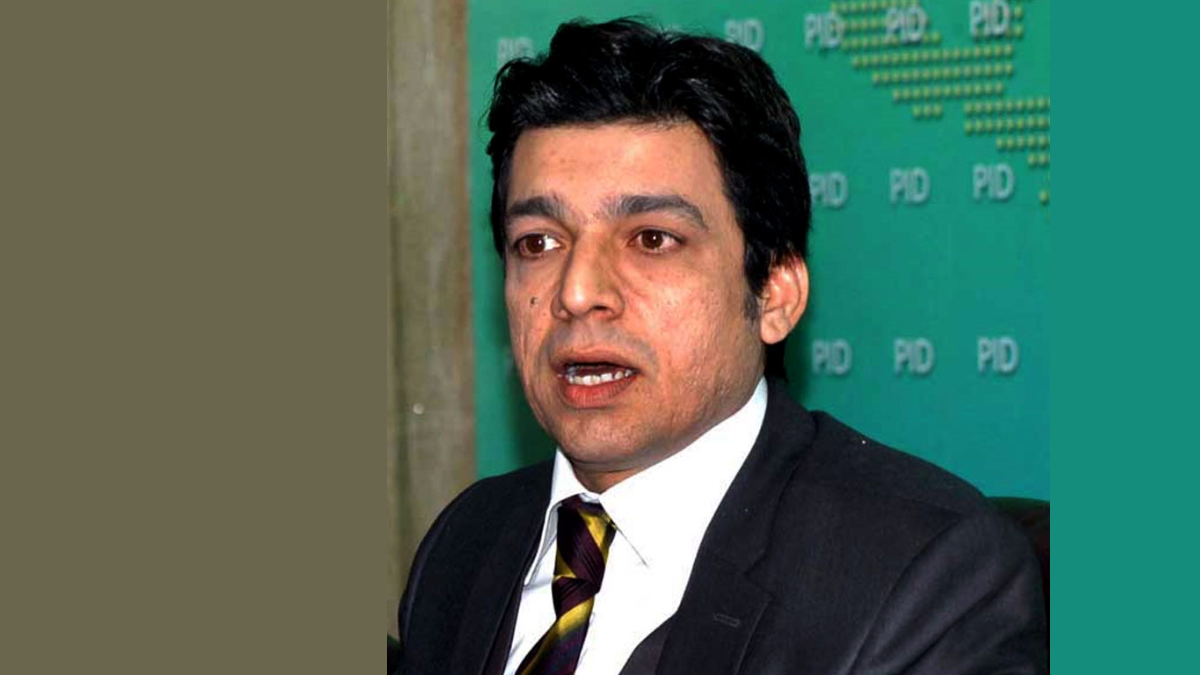 Minister for Water Resources and Pakistan Tehreek-e-Insaf (PTI) leader Faisal Vawda on Wednesday submitted his resignation from National Assembly in the backdrop of a case seeking his disqualification from the lower house. With this development, the Islamabad High Court (IHC) reserved its judgement in the petition as the PTI leader’s lawyer contended that the dual nationality case was no longer valid.

“This case no longer holds merit as Vawda has resigned,” Vawda’s lawyer said during the hearing, further requesting the court to quash the case.

As per reports, a copy of the resignation papers was submitted to the IHC on Wednesday morning. Ahead of submitting his resignation, Vawda voted in the Senate elections. A single-judge bench of the high court led by Justice Aamer Farooq was hearing the petition, which argues that Vawda falsely took an oath before the Election Commission of Pakistan (ECP) that “he didn’t have any foreign nationality”.

During the hearing, the petitioner maintained that Vawda remains a member of the National Assembly until the Speaker accepts his resignation.

“Faisal Vawda submitted a fake oath regarding his dual nationality and, therefore, he has neither remained Sadiq nor Ameen,” petitioner Mian Faisal said.

Reserving its verdict, the high court has directed the ECP to submit the election schedule of the 2018 polls in order to analyse the details related to the case.

According to Article 63(1)(C) of Pakistan’s Constitution, any individual with dual nationality is disqualified from contesting elections unless they renunciate their secondary nationality. In view of this law, two PML-N leaders, Haroon Akhtar and Saadia Abbasi, were disqualified by the Supreme Court in 2018, for holding dual citizenships at the time of filing nomination papers to the ECP.