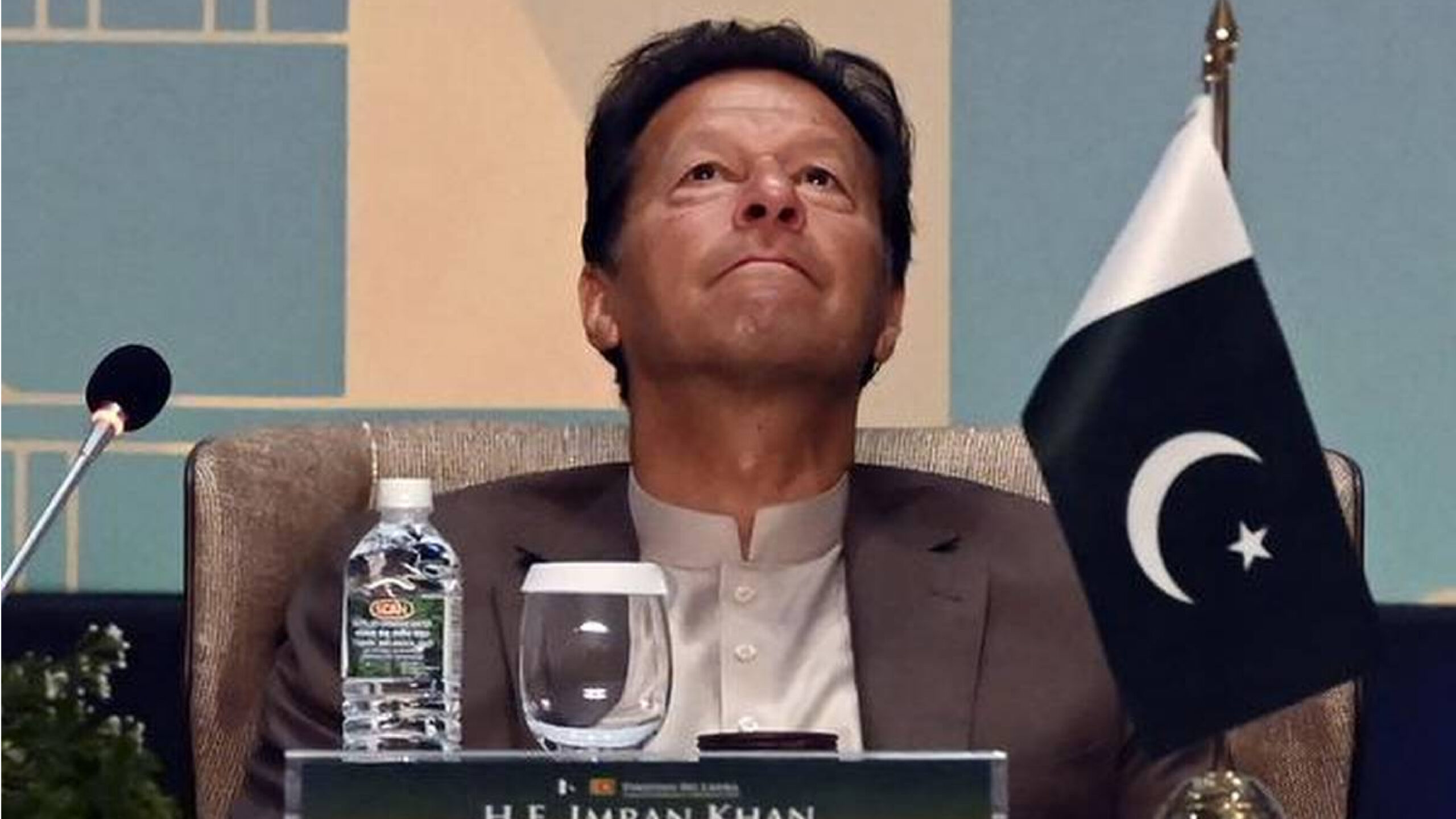 Prime Minister Imran Khan will seek a vote of confidence in parliament after the ruling PTI party lost the crucial Senate seat from Islamabad to the opposition alliance Pakistan Democratic Movement (PDM).

“PTI has unanimously decided that Prime Minister Imran Khan will take a vote of confidence from the National Assembly,” Foreign Minister Shah Mehmood Qureshi said while addressing a press briefing on Wednesday, in the presence of PTI ministers Fawad Chaudhry, Shafqat Mehmood, Asad Umar, and Shireen Mazari, among others.

As per reports, the Imran Khan government will move a summary to President Arif Alvi to summon a new session of the lower house of the National Assembly for the vote of confidence.

During the press briefing, the foreign minister described opposition alliance-backed Syed Yousuf Raza Gilani’s victory as a “negation of democracy”.

Responding to the results, PPP Chairperson Bilawal Bhutto Zardari called it the win for democracy. “Democracy is the best revenge,” Bilawal wrote on his Twitter handle.

Elections were held for 48 seats of the 96-member Senate of parliament on Wednesday. While official results are expected to be released on Thursday, unofficial results from the Election Commission of Pakistan (ECP) have indicated an unprecedented defeat for Imran Khan’s ruling PTI party as the opposition alliance PDM made significant inroads in the upper house of Parliament.

Wednesday’s Senate elections were held through secret ballot amid the controversy between government and opposition parties over open voting to prevent corruption and any wrongdoing.

Imran Khan’s finance minister’s loss from the key Islamabad seat has come as a major setback for the PTI government amid the efforts to recover from the pandemic-induced economic crisis. Reportedly, Abdul Hafeez Sheikh is leading paramount negotiations with the International Monetary Fund (IMF) with the aim of stabilizing the economy in the aftermath of pandemic repercussions. To continue as the finance minister after June 11, it was necessary for Sheikh to win the Senate seat.