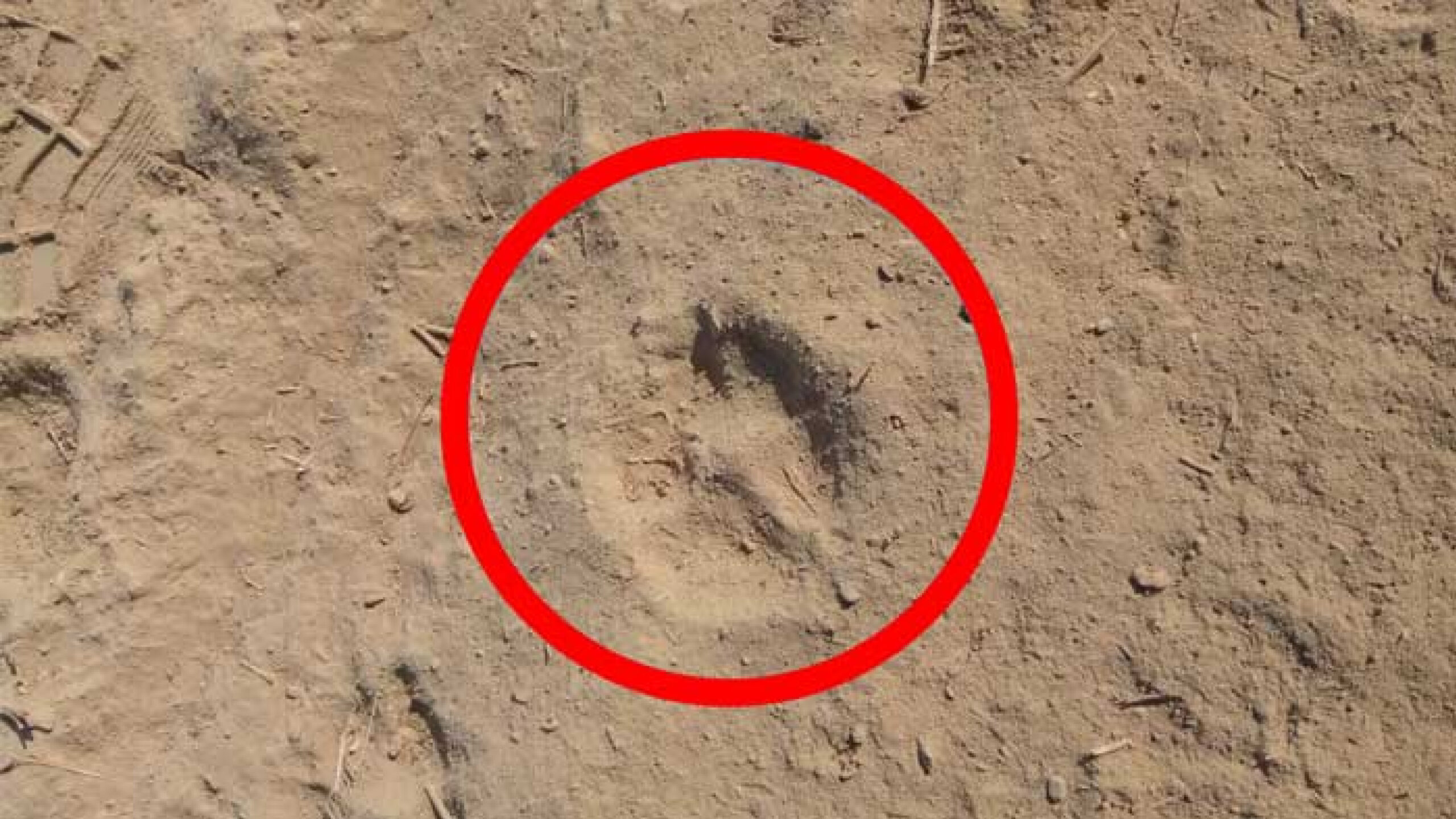 Reports of a mysterious attack in Gadap on Tuesday night came into view after farm animals were attacked fueling fear in the town’s residents, a palace which is 50 kilometres from Karachi towards northwest direction.

People are unaware of the source of the attack and that is leaving them scared and now civilians are demanding for help. An unknown wild creature has reportedly killed nearly five goats at night. Not being aware of the situation and the creature is more frightening for people than anything else.

Locals are in panic mode and are reconsidering the decision of the government regarding the new housing team. The chaos around the farm has left people curious if it is possible that the reason behind these attacks is the new residential complex that has tampered with nature.

The new housing scheme is being constructed along with a 136-km superhighway between Karachi and Hyderabad, which is also called M-9 Motorway. These people believed that due to these overlapping constructor and infrastructural development, wildlife is being affected.

Having left nowhere to go, hungry animals resort to attacking farm animals. It becomes even more easy for the predators as the farms animals are tied to barns and sheds throughout the night making them an easy prey. This activity has increased the fear among people.

The Sindh Wildlife Association only took note of the matter after coverage by lock media channels and now have sent a team to investigate the matter. The locals reported that all the five goats in Goth Gajan Baloch have been killed by the wild animal. The place is an hour’s drive from Karachi.

The leader of the team in-charge to take on the matter Azeem Khan said that the footprints gathered from the place suggest that it is a wild cat that is disturbing peace in the area. The cat might be coming down to hunt added Khan. He also added that a team will be set to monitor the area. He assumed that it is possible that the cat is attacking out of hunger and the wildlife team may leave some meat in the mountains for the wild cats.