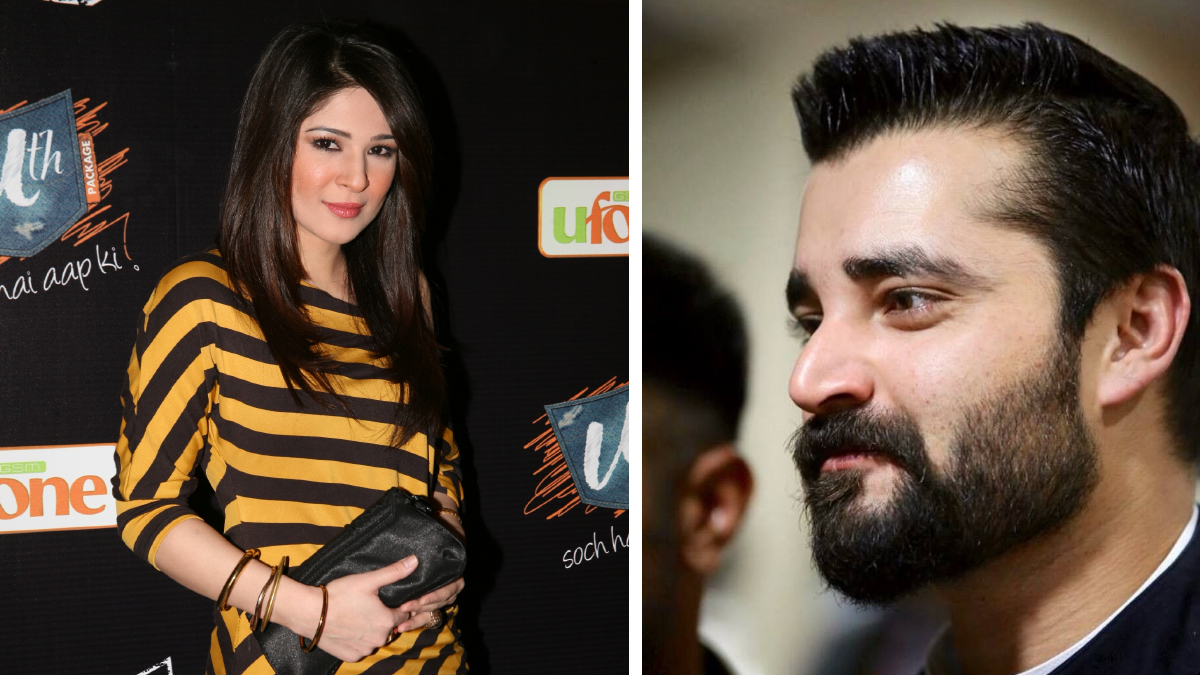 Pakistani renowned actress Ayesha Omar recently opened up about her friendship with actor Hamza Ali Abbasi. Speaking to the media about the “Mann Mayal” actor, Ayesha Omar indicated that any difference between the two celebrities has been resolved.

“Hamza is a very good friend of mine. There were some issues but that was his opinion and I respect that. So if they have an opinion which is not personally attacking me, it doesn’t mean that I’ll start fighting with him,” the “Bulblay” star said in her interview.

Omar further noted that she is fine with what Hamza Ali Abbasi says or thinks, adding that she met the actor in Dubai after the controversy. During the meeting, Hamza Abbasi also apologized to Ayesha Omar for his remarks, the actress revealed.

“I met him right after this issue in Dubai. We all friends were there for an award ceremony event. All of us were making fun of Hamza for what he said on my dance performance in a film, and he was like please forgive me. So these things don’t matter to me at all,” she added.

Hamza Ali Abbasi made headlines with his bold remarks on items songs in Pakistani movies. On multiple occasions, the Waar actor has expressed displeasure with the use of item songs in movies, saying that such dances have a negative global impact on mainstream media.

Responding to Hamza’s remarks during an interview, Ayesha Omar had said: “A lot of people pass comments, a lot of people give their opinions, this is their right. There are many people who give opinions and statements because they are looking for attention.”

Meanwhile, 39-year-old Ayesha Omar is all set to launch her first-ever beauty line on the occasion of International Women’s Day on March 8. While Omar has not yet shared the details of the product line, she has affirmed that it is a range of all-natural and organic skincare products.

In December 2020, Hamza Ali Abbasi revealed that he is currently writing a book, due to which he has been inactive on social media. Taking to Twitter, he affirmed that he is hoping to finish the book by June 2021. His fans are expected to see the actor in the upcoming film “The Legend of Maula Jatt” along with Fawad Khan and Mahira Khan. While the film was scheduled to release on Eid Al Fitr 2020, it got postponed in the aftermath of the COVID-19 pandemic.