Attorney General suggests barcodes to be printed on ballot papers 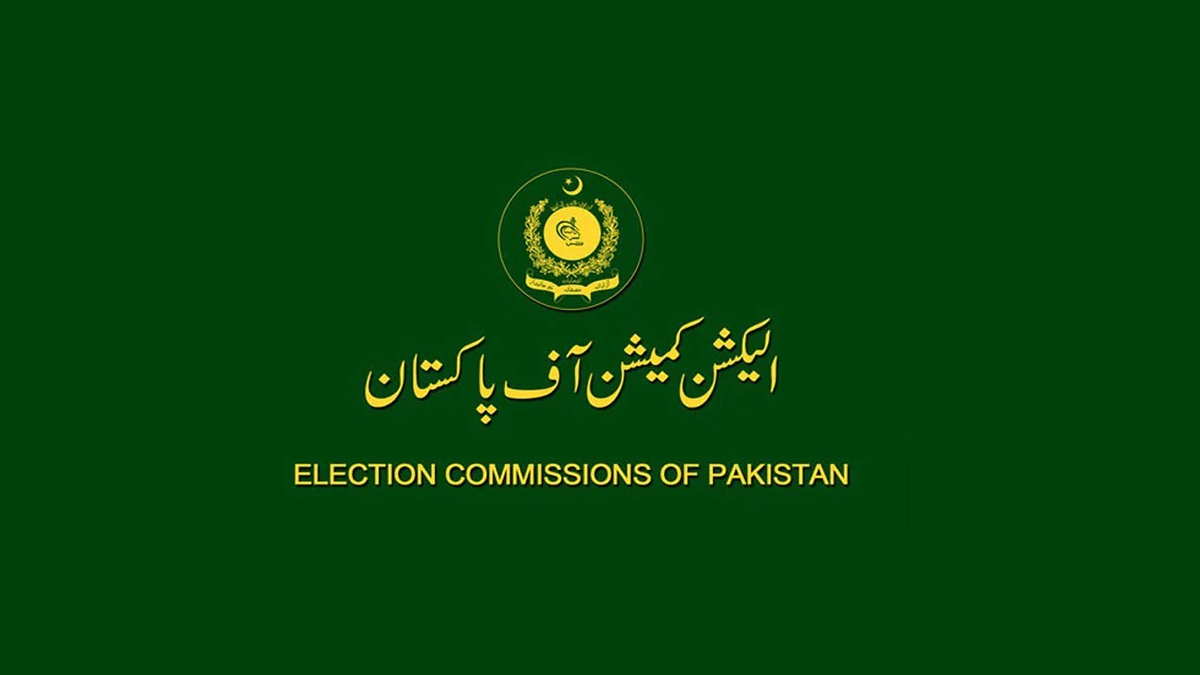 There are a lot of controversies regarding the ballot voting ahead of the election in Pakistan after some leaders projected the possibility that may lead to corrupt election practices. The matter was even taken to the court where the election commission was also present to discuss the matter.

The Supreme Court had different ideas about conducting the upcoming elections through secret ballot practice, which led the Attorney General for Pakistan to come up with a possible solution of printing bar code or serial number on the ballot paper.

Khalid Javed Khan on Monday said, “The Supreme Court has said that the Senate ballot papers should be recognizable. Now, it is up to the ECP to go for a bar code or a serial number.” The statement by the AGP also added that we have what we wanted now.

HE furthered stressed on the ruling given by the apex court, which said that despite the requirement of a secret ballot, we should remember that secrecy is not a permanent thing. The AGP said that the polling process must be kept a secret but it is better to only keep it for a secret after the voting ends.

The election is scheduled for March 3 and before that the election commission has to make sure that it abides by all the directives released by the court. He noted that the electoral body is bound by the court’s order and if it doesn’t follow the orders, they will be charged with contempt of court.

As per the guidelines of the election act 2017, the ECP has to conceal the traceable ballot papers, stressed Khalid. The general also explained that even in the case of MNA and MPA, the electoral body has to investigate and then scrutinize the counting of the votes and further this process can also ensure that the particular MP has not involved himself in any corrupt practices. He talked to a local channel where he said that the Senate Election Amendment Ordinance 2021 has been revoked after the ruling given by the Supreme Court. He also shared that the government is welcoming of this decision as he called it a historic decision.