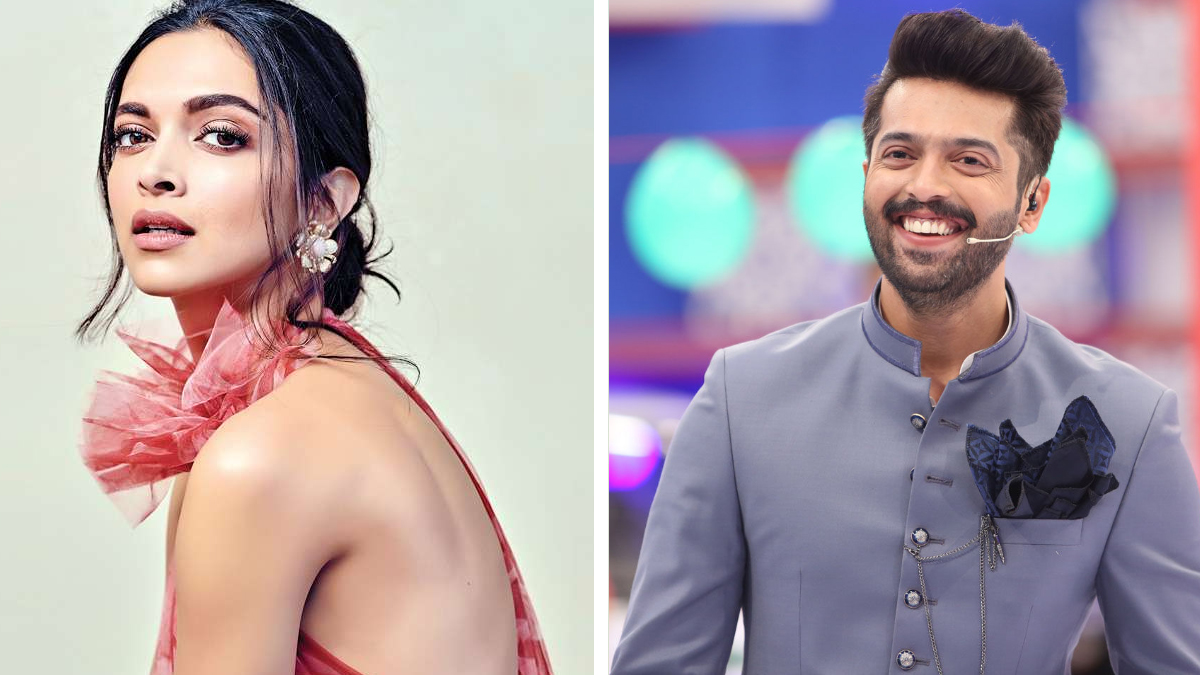 Several pictures of the Pakistani celebrity have surfaced on micro-blogging sites in the past few hours, after netizens pointed out his resemblance with Bollywood star Deepika Padukone.

Fahad Mustafa is deepika padukone with beard and you can't unsee this now pic.twitter.com/2iZgIxa3Mz

It all started when a Twitter user shared a picture of Fahad Mustafa, saying that he is Deepika Padukone, but with a beard. As pictures of both celebrities went viral on social media, Twitter users started using face-swap apps to point out the similarities (minus Fahad Mustafa’s beard) in their facial features.

Had to put this on face app and do gender swap. pic.twitter.com/dUvXUYADEf

A leading actor and producer, Fahad Mustafa made his film debut in 2014 in “Na Maloom Afraad”, directed by Nabeel Qureshi. After the film’s success, he starred in Anjum Shahzad’s “Mah e Mir” in 2016. He won the Best Actor Award for Qureshi’s “Actor in Law” at the 16th Lux Style Awards in 2016. He has been hosting the renowned game show titled ‘Jeeto Pakistan’ since 2014. As per reports, he is going to produce at least three movies in the coming months. On the personal front, he is married to actress and writer Sana Fahad (2006).

On the other hand, Deepika Padukone is a well-known Bollywood actor and producer who made her film debut with “Om Shanti Om” starring Shah Rukh Khan. With several hit films, she has emerged as one of the highest-paid celebrities in India. In 2018, Padukone tied the knot with Bollywood heartthrob Ranveer Singh in a close-knit wedding in Italy.

One tweet I wish i had never seen 😭. Watching her films will never be the same now.

This is not the first time the internet has found a doppelganger of Pakistani celebrities across the border. Earlier, Twitter users found Bollywood actor Aishwarya Rai Bachchan’s doppelganger in Pakistan with famous beauty blogger Aamna Imran. On her Instagram handle, the beauty blogger often recreates scenes or dialogues from Aishwarya Rai Bachchan’s movies. With this development, Aamna Imran gained massive popularity on social media.

Attorney General suggests barcodes to be printed on ballot papers