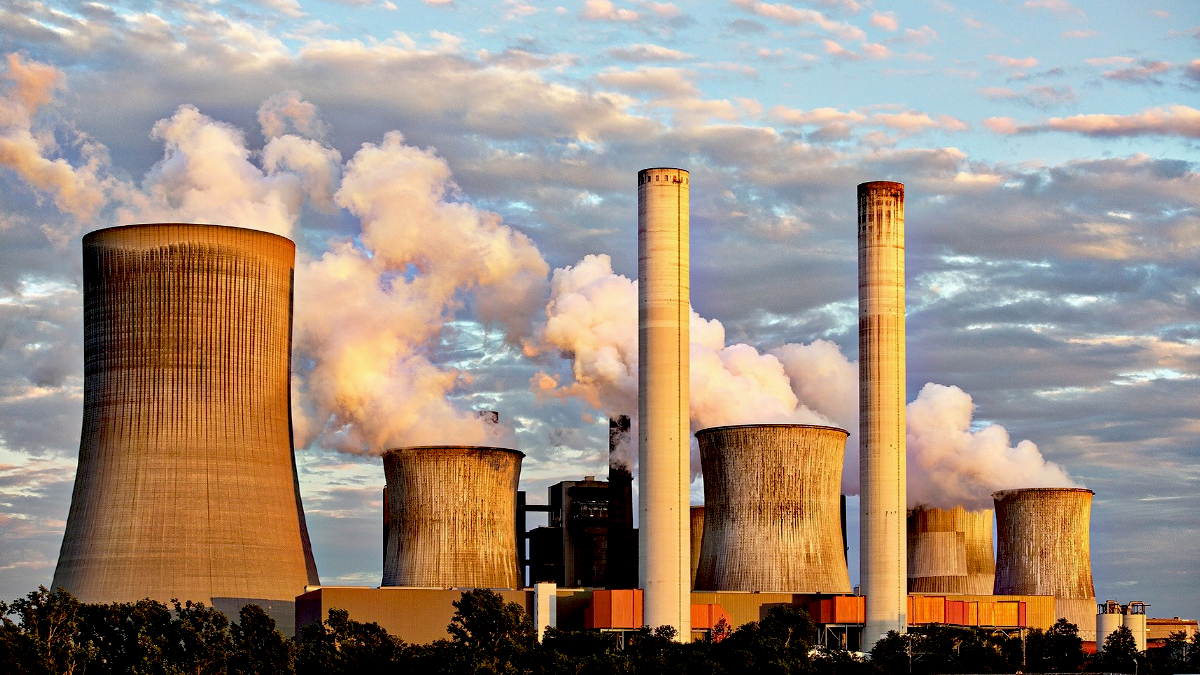 Life Is Difficult For Karachiites Due to Frequent Power Outages

Life is difficult for Karachiites due to frequent power outages and loadshedding, which at times lasts up to 12 to 16 hours each day. The city is also struggling with flooding and deteriorating infrastructure.

People in the city still experiencing load shedding think that the technical issue, which the KE disclosed about one of the generating units of its Bin Qasim plant, will make the situation worse.

The first unit of the KE’s Bin Qasim Power Station-3 (BQPS-III) is now down due to a problem discovered during a test being done as part of the plant’s commissioning; a restoration time of eight to 10 weeks is anticipated.

No blast occurred at the facility, which was turned off late on Monday night, a KE spokeswoman said.

“The change occurred while Siemens AG was conducting testing as part of the final phases of commissioning. While the plant is still being tested,” the KE said in a statement that “Representatives from Siemens AG and Harbin Electric International, the contractor’s consortium, immediately initiated assessment.” It also added: “We are closely monitoring the progress and have full confidence in the team of global experts tasked to resolve this on priority.”

Particular Area of the Gas Turbine

Early analysis revealed that the issue is limited to a particular area of the gas turbine, according to a media brief. “At this moment, the restoration will take 8 to 10 weeks. Additionally, a thorough root cause analysis is in progress.”