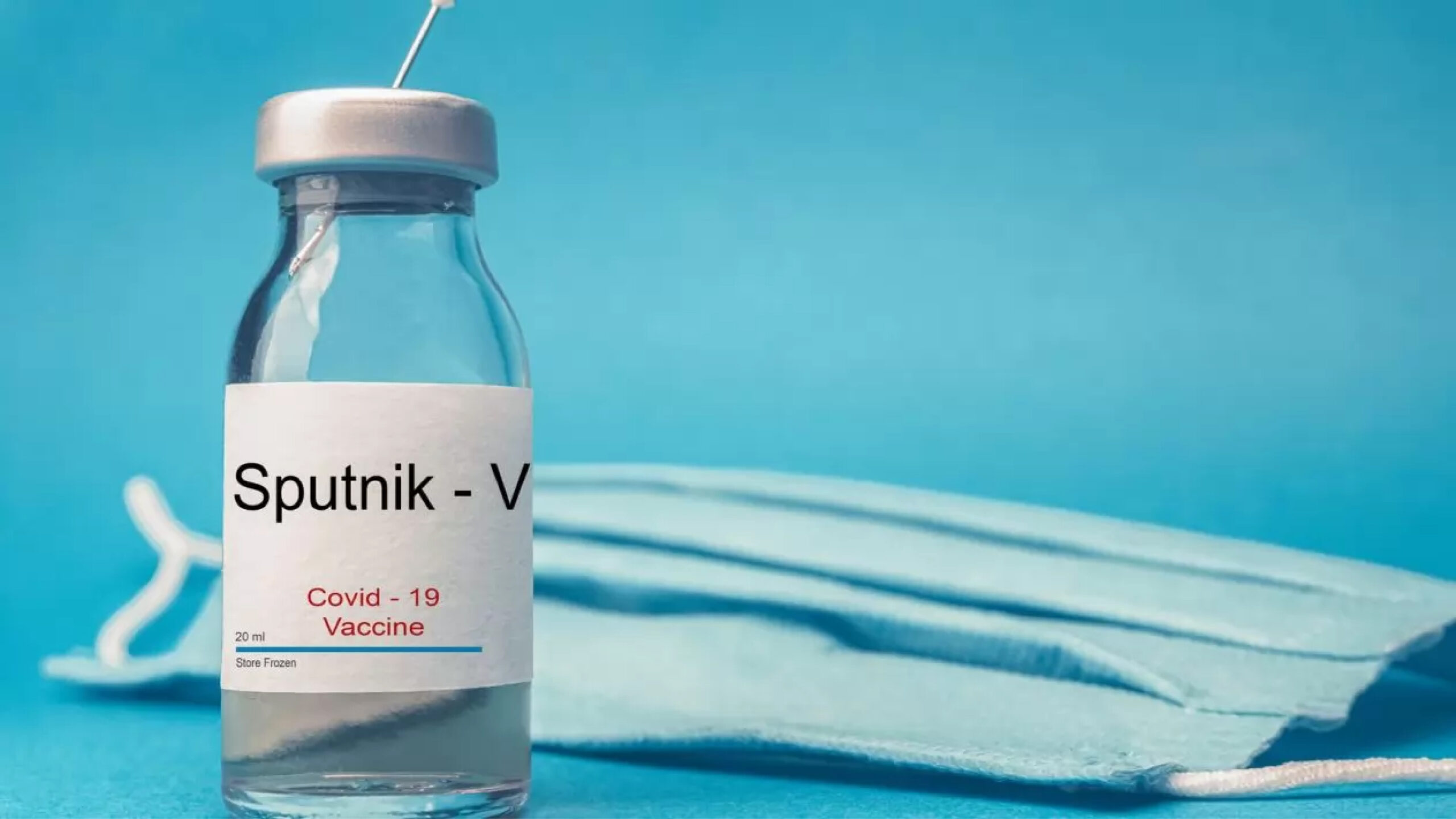 The country received 50,000 doses on Wednesday and the whole consignment was later on moved into a storage facility in the city while the administration trees to figure out the price cap for the vaccines imported by the private organisation.

The publication also reported that Sputnik V vaccines will be distributed to all the vaccination centres in the country only after the prices are fixed. The details were confirmed by the Drug Regulatory Authority (DRAP). It was also later on clarified that the whole process will take close to seven days to set up.

In Total, the government of Pakistan has ordered the emergence of four covid-19 vaccines including the Russian manufactured. Other than this, there is China’s Sinopharm, CanSinoBio and the Oxford-AstraZeneca shot.

Earlier when Russia announced its vaccines, not much was revealed about it. But later on after trials were conducted, the success ratio of the vaccine was found to be 91.6 per cent. As of now, the vaccines can be administered only in the hospitals and institutions authorised by the Pakistani government.

Earlier this year, the government has allowed private sectors to import or sell coronavirus vaccines and price them according to their will but after some cases of confusions started coming up, the federal government fixed the price itself. With the current regulations, it will be the pricing board of DRAP which will be fixing the price and it will be sent to the cabinet for approval and as for the private organizations, it can sell the products on the local level. The Health minister also confirmed the same. “There is a formula, already in vogue, to determine maximum price. So yes, there is a price cap that DRAP will recommend and get approval for,” Health Minister Faisal Sultan said.