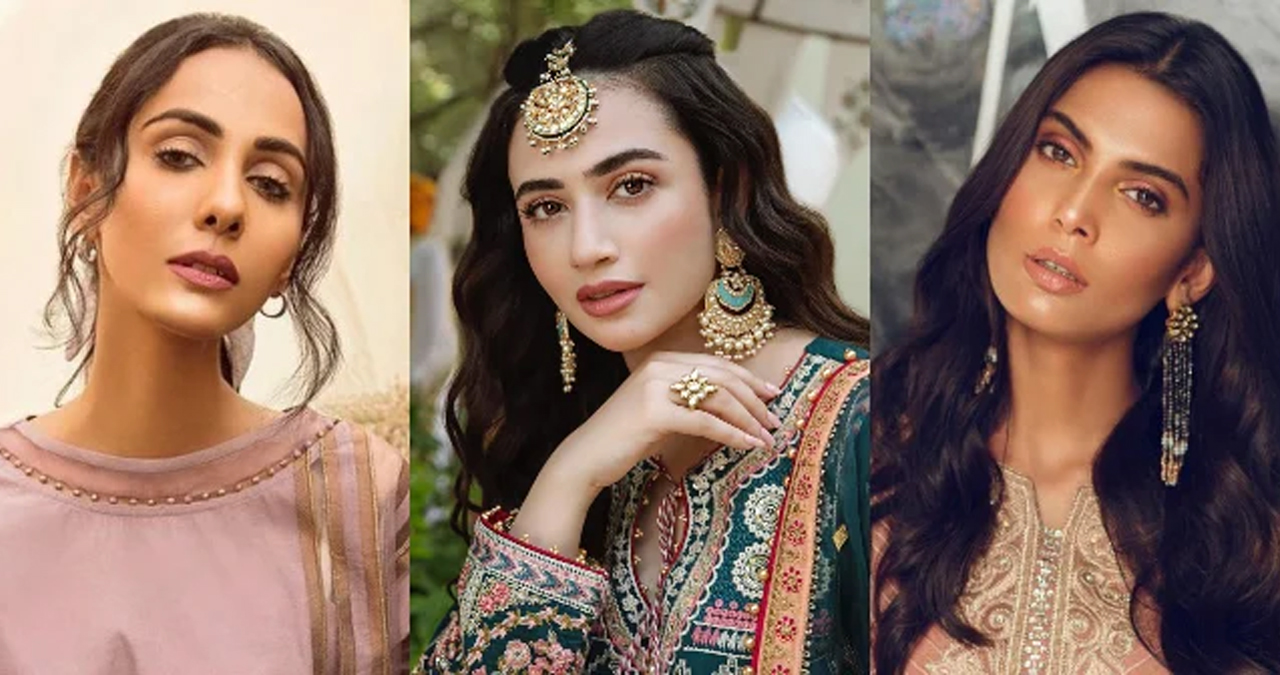 Actor Sana Javed has been in talks on social media since allegations of misbehaviour surfaced against her. From naming and shaming to dropping hints, many from the acting fraternity came forward with their “horrible” working experience alongside the Aye Musht-E-Khaak star.

It all began when model Manal Saleem posted an Instagram Story to complain about the celebrity. “Requesting all clients to refrain from asking me to shoot with any celebrity ever again,” she began. “With their attitudes, they think we are not worthy of any respect. They have the audacity to say that on my face. We also come to work. We should not get disrespected for free,” added Saleem.

The situation escalated after models Mydah Raza, and Mushk Kaleem took to their Instagram Stories to assure Manal Saleem that she was not alone. Tagging her, Mushk wrote, “Thank you for saying this. More strength to you, Manal. This whole encounter speaks of Sana’s own insecurity. This is not the first time someone has shamed her for being nasty.”

“This actress is known for being unpleasant on set. We should not hire bullies to work with individuals who just want a normal day at work. Also, if you are in charge, you should control the environment on set. People deserve to be treated with respect.”

After seeing her fellow models speak, Fareeha Sheikh mustered up the courage and named Javed as well.

Actor Sana Javed said Wednesday that she initiated legal action against three people after they took to social media with allegations that she had misbehaved with them. The Dunk star said she had decided to pursue legal action against makeup artist Omayr Waqar, model Manal Saleem, and stylist Aneela Murtaza.

“In the past few days, I have been subjected to all sorts of fabricated stories, lies, bullying, threats and hate speech,” she wrote.