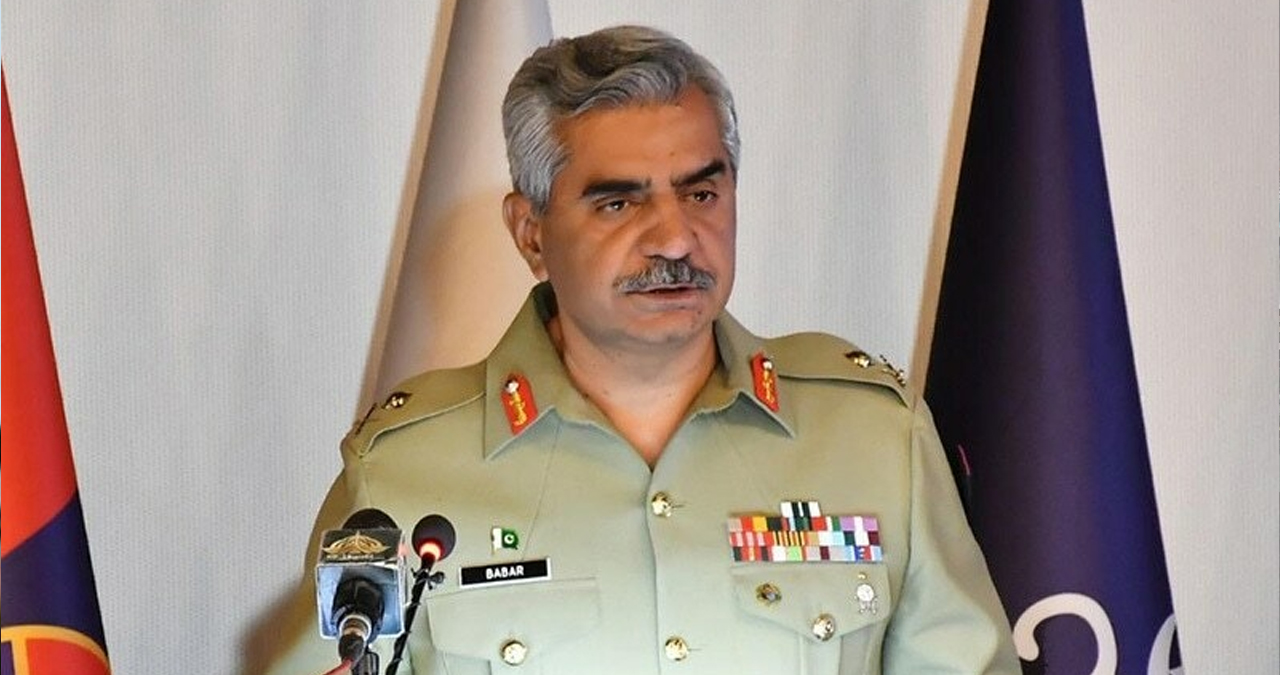 Earlier reports suggested that a PAF aircraft had crashed in the area.

“It was a supersonic flying object. We can term it a missile. It was certainly unarmed,” he said.

“On March 9, at 6:43pm, a flying object was picked up from inside the Indian territory by the Air Defence Operations Centre of the PAF,” he began. “The object manoeuvred towards the Pakistani territory and violated our air space, falling near Mian Channu at 6:50pm.”

“It damaged civilian properties,” he said. However, it is pertinent to state that no loss of life was reported.

PAF monitored the flying path of the object, from its origin near Sirsa in India to its landing near Mian Channu.

Read Also | Within the University of Karachi, a centre for excellence you should know about

“It is important to highlight the flight path of this object as it endangered many domestic and international passenger flights — both in Pakistani and Indian air space. It also damaged human life and property on the ground.

“It is for the Indians to explain whatever caused this incident to happen. It shows their disregard for aviation safety. It also reflects very poorly on their procedural efficiency and technological prowess,” he said, adding that the incident could have resulted in a significant aviation disaster.

“Pakistan protests this flagrant violation and warns against recurrence of such incidents in the future,” he said.

Air Vice Marshall Tariq Zia said that at the time this projectile was sighted, there were several airway routes active and two commercial airlines in the area. “If you see the speed and height of the projectile, it was about 40,000 feet high. The airlines were about 35,000 to 42,000 feet high. This could have been detrimental to the safety of passengers.”

In three minutes and 44 seconds, the projectile travelled 124 kilometres inside our territory, he added.

The DG made it clear that there was no sensitive installation in the area where the projectile fell.

“Testing and trial of such weapons do take place. However, this is what India has to explain.”

Within the University of Karachi, a centre for excellence you should know about