Within the University of Karachi, a centre for excellence you should know about 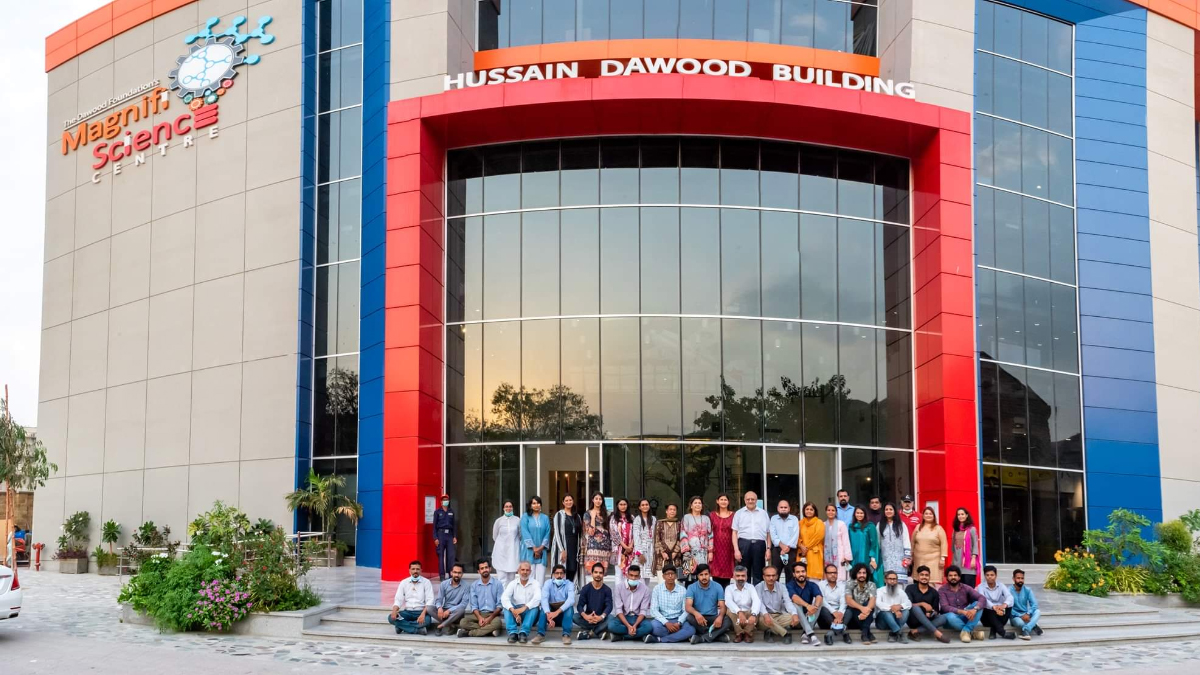 Within the University of Karachi exists a place that is an island of unparalleled excellence in today’s world – the International Centre for Chemical and Biological Sciences (ICCBS).

Adhering to facts, the foundations of this institute were laid by the late Salimuzzaman Siddiqui. What followed was nothing less than a miracle for a country like Pakistan.

It is pertinent to state that there was little funding available with the government, so the stakeholders aimed at winning international level funding by giving excellent projects of the highest standard. In the next two decades, huge grants were won from Germany, Japan, the US and the UK.

Moreover, sizable grants were secured from other international agencies. With funds and support from the government, the centre became advanced in its facilities, better than those in most universities in Europe or in the US.

The environment created allowed research of the highest standards to be pursued. The institute became famous as a true beacon of excellence.

An eminent German professor came with seminal contributions to the development of this centre. It was because of his efforts that the first German grant materialised. Thus, a strong collaboration was established with German laboratories that continue to date.

Over the years, the varsity has been visited by many Nobel Laureates. It has stunned people with the quality and quantity of scientific research that is being carried out in this centre.

This institute has become amongst the finest in the world, with regards to the facilities, the level of work and the scientists it has produced.

In the COVID-19 crisis, the institute ensured performing 3,000 tests daily.

The changes in the coronavirus’ genetic structure were monitored regularly, and a Centre for Virology was built within the university in a timely manner. Furthermore, clinical trials on the Sinopharm vaccine were carried out in the 120-bed hospital located here.