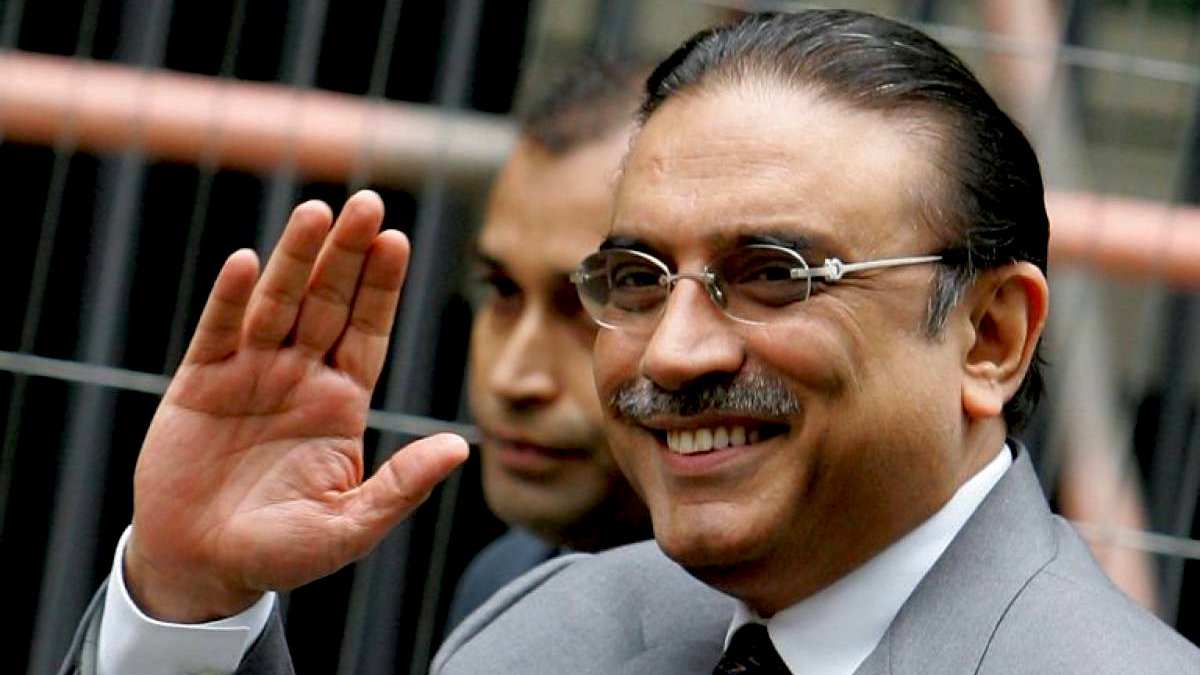 On Monday, Pakistan Peoples Party (PPP) supremo Asif Zardari turned over to the Chaudhrys of Gujrat in a bid to garner support for a no-trust motion against Prime Minister Imran Khan.

However, Zardari failed to impress the Pakistan Muslim League-Quaid (PML-Q). The Chaudhrys — Shujat Hussain and Parvez Elahi — told Zardari that they could not participate in any “political misadventure” against PM Khan.

They cited their alliance with the ruling party and their trust deficit with the PML-N leadership.

The PPP leader urged the PML-Q to help the opposition parties in their motion of no confidence against Speaker Asad Qaisar and PM Imran Khan.

However, Chaudhry Shujaat told Zardari that it was against the PML-Q’s political stature to go against their coalition. The Chaudhrys said they would stand for principles and comradeship.

The PML-Q leadership clarified that they were PTI’s ally and would stand by the ruling party despite some issues.

Shujaat told Zardari that his party was Imran Khan’s ally for a five-year term and did not believe in destabilising the government.

It is pertinent to state that PML-N president Shehbaz Sharif also held a meeting with Muttahida Qaumi Movement (MQM-P), another PTI ally, on Sunday. Sources in the opposition revealed that the PPP and PML-N had locked several options to oust the Imran Khan-led government. Meanwhile, it has also come to light that they are working to win over Imran Khan’s coalition partners. It was decided in Asif Zardari and Shehbaz Sharif’s meeting last Saturday that instead of a sit-in, the opposition would jointly try to bring a no-confidence move against Speaker Asad Qaisar. After they succeeded in removing Asad Qaisar, the alliance would go for the kill against Imran Khan.