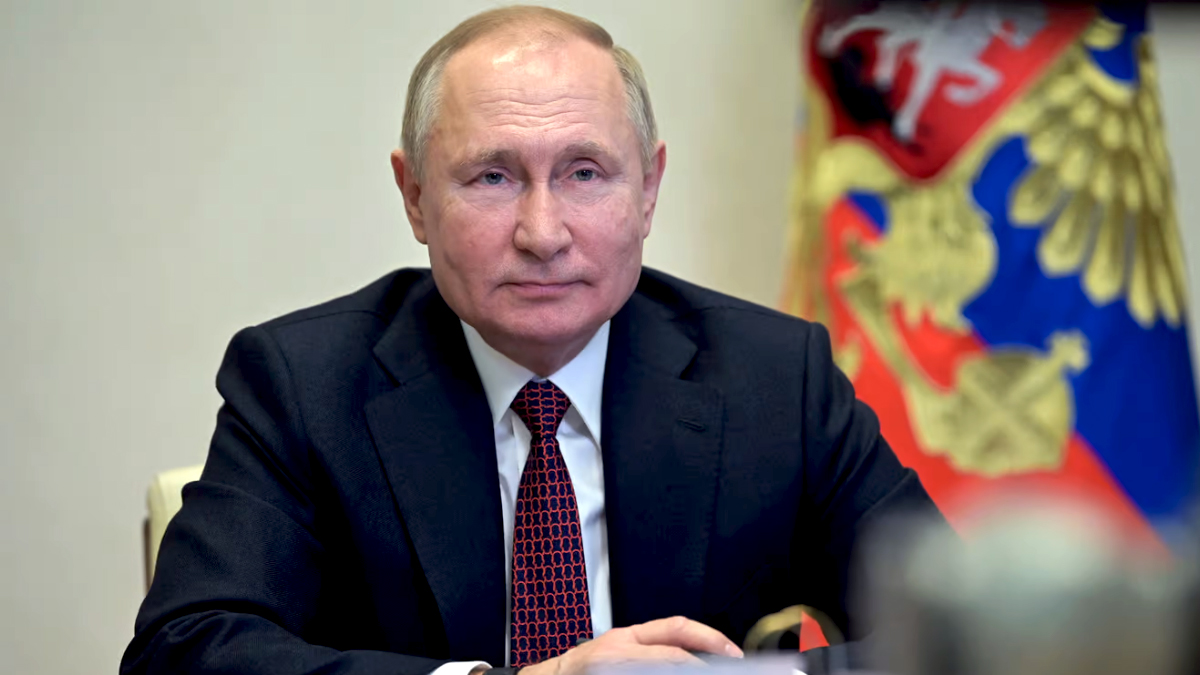 His remarks come after the US refused to adhere to Moscow’s demands over NATO and Ukraine last week.

“It’s clear that fundamental Russian concerns have been ignored,” Putin said at a press conference on Tuesday.

Putin accused the US of wanting to “contain Russia” and that Washington was using Ukraine for that purpose. Putin reiterated Russia’s position that membership of Ukraine in NATO would be thought of as “undermining Russia’s security.”

“Let’s think that Ukraine is a NATO member, fully packed with weapons. It gets advanced modes to attack like those in Poland and Romania. It starts an operation in Crimea,” the Russian President said, describing Crimea as a “sovereign Russian territory.”

“What should we do then? Should we fight against the NATO bloc? Someone should think about that at least. Apparently, that is not the case.”

Putin said he hoped for a dialogue over the issue to “protect everyone’s security.”

Putin made the comments after talks with Hungarian PM Viktor Orban.

Orban said that the “substantial” differences between the West and Moscow were “bridgeable.”

“It is possible to get to an agreement for peace and Russia’s security. However, the solution should also be acceptable for NATO members,” he added. Orban stressed that no European leader wanted a war in the region.

On Tuesday, Orban’s arrival in Moscow brought his first in-person meeting with Putin from an EU leader since the escalation of the Ukraine crisis.

Hungarian opposition leaders appealed to Orban to cancel his Moscow visit as it was contrary to their “national interests.”

Meanwhile, US Secretary of State Antony Blinken asked Sergei Lavrov that Moscow should pull its troops back from the Ukraine border if it does not intend to invade.