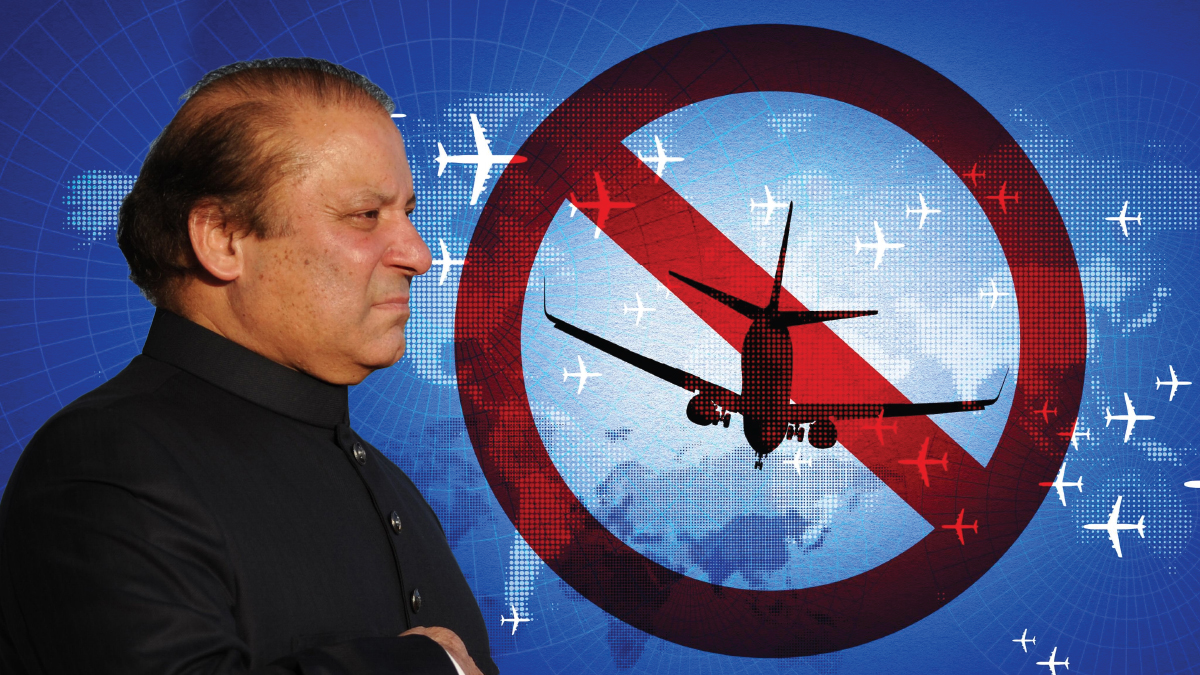 The report said that the PML-N supremo was advised against going back to Pakistan in light of the health risks posed to him.

The report signified the possibility of health-related complications that the former prime minister could develop after being put to “solitary confinement.”

In the report, Dr. Fayaz Shawl stated that he had known Nawaz Sharif since June 13, 2004. He said he had performed two procedures on Nawaz at Dubai’s Zulekha Hospital.

Referring to his evaluation of Nawaz in September 2020, Shawl recommended that the PML-N supremo should undergo coronary angiography before he returns to Pakistan.

On the other hand, Information Minister Fawad Chaudhry termed the report “interesting.” He said a physician living in Washington had evaluated the condition of a patient who was in London. “The doctor residing in a different country has said that Nawaz Sharif is unable to return to Pakistan.” He observed that such reports make “a mockery of Pakistan’s judicial system and laws.”

Fawad said the report was “laughable,” adding that Nawaz Sharif had an easy option of escaping by returning the money of Pakistani citizens and staying in London. “Sending forged reports will not help him.”

The minister said the Sharif family was sending fake reports, hoping that the court would take notice of the forgery. Chaudhry said that the report lacked the fact that Sharif should only walk in Hyde Park. Meanwhile, Shahbaz Gill said Nawaz Sharif was facing diseases usually faced by women. He said it appeared Sharif was going to make a “big explosion.”