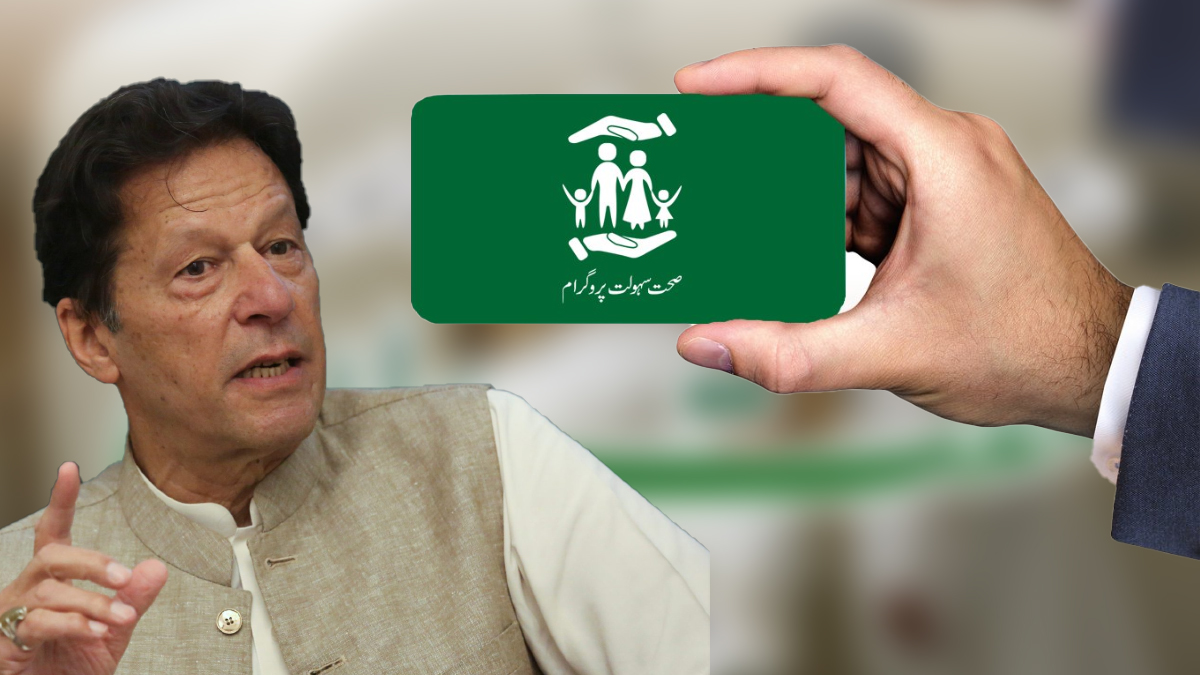 As per media reports, about 10.5 million people from Bahawalpur, Rahim Yar Khan, and Bahawalnagar in the Bahawalpur Division will benefit from the programme. The launch of this card will raise the number of people included in the programme by 63 per cent in Punjab.

The National Health Card has been distributed among people in Punjab, Islamabad, Khyber Pakhtunkhwa, Gilgit Baltistan, District Tharparkar, and Azad Jammu and Kashmir.

Addressing the launch ceremony, the prime minister said that his party struggled to ensure the rule of law and turn Pakistan into a welfare state. The PM said the government launched the Kamyab Jawan Programme, Ehsaas project, and the Sehat card in a bid to turn the country into a welfare state.

He said developing countries across the world did not prosper because their rulers looted the national resources, adding that the nation stood up against these robbers to end corruption.

He also spoke about the plea filed in the Supreme Court by the Supreme Court Bar Association (SCBA) to end the lifetime disqualification. He said such a plea justified “theft” by the elite while the poor were “rotting” in prison cells on similar charges.

PM Khan said the Sharif family had properties worth billions in the expensive cities of Europe. “When Nawaz Sharif is probed about the properties owned by his family, he says he doesn;t know how his children got these properties. When his children are asked, they say they aren’t citizens of Pakistan”.

Imran Khan said the South Punjab Secretariat would be inaugurated during his visit to the region, adding that southern Punjab had been ignored by the previous governments “for the longest of times.”