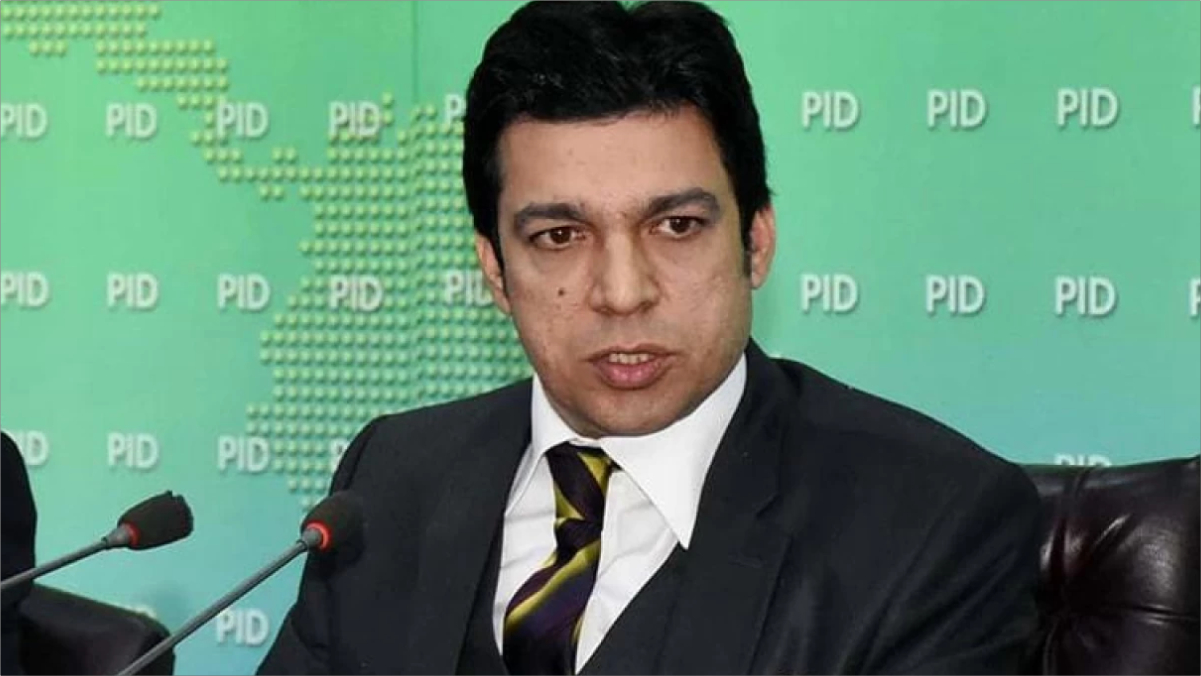 The ECP said Vawda submitted a “fake affidavit” with his nomination papers.

Vawda was also asked to return the salary and other benefits he had taken as a minister and parliamentarian within two months. The ECP also withdrew Vawda’s victory notification on a Senate seat in polls held last year.

The lawmaker allegedly concealed his dual nationality when contesting the National Assembly (NA) election in the 2018 general elections.

Vawda resigned from his NA seat to become a senator in last year’s elections.

The vote Faisal Vawda had cast in the Senate elections held on March 10 was also “invalid”, as per the order announced by the chief election commissioner.

The PTI leader was disqualified by the ECP for violating Article 62(1)(f), which pertains to being “truthful and honest.

The ECP said the PTI legislator made himself suspicious through his conduct in the eyes of the commission. The election watchdog said Vawda had cast a vote in the Senate as an MNA and went on to contest the Senate polls subsequently.

“Vawda’s decision to contest Senate elections after resigning as an MNA was dubious,” said the ECP.

The Election Commission had reserved its verdict on December 24, last year, on petitions against the PTI Senator calling for his disqualification.

PPP termed the election watchdog’s stance on disqualifying Vawda for life a “huge victory for the PPP leadership.” PPP announced to clinch the Senate seat left vacant after the PTI leader’s disqualification from the upper house.