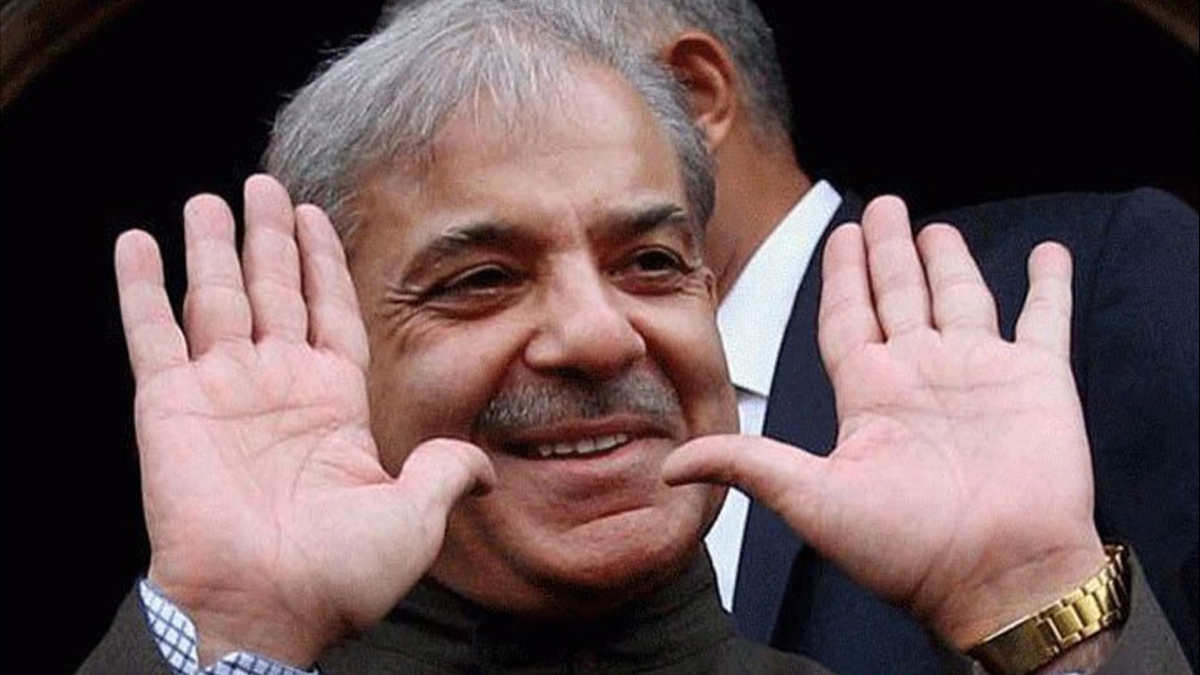 As per the documents available, the probe was launched at the request of the government of Pakistan. The NCA froze the assets of the Opposition Leader in the National Assembly in December 2019.

The UK’s agency failed to find any evidence against Sharif and announced to close the investigation.

The papers demonstrate that the entire investigation centred upon Shehbaz Sharif and his son, who had made a payment to Sharif’s lawyers at Carter Ruck. The NCA went through the money trail of two flats owned by Sharif and his associated bank accounts.

It was alleged by the NCA that £700,000 in Suleman’s accounts were laundered from Pakistan by Shehbaz Sharif.

The NCA said it suspected that the money transferred to Carter Ruck’s account was associated with Suleman Sharif. After permission was granted to NCA by the court, steps were taken to access Shehbaz Sharif’s accounts at Habib Bank’s London branch and Barclays Bank.

The NCA told the court that Sharif had laundered criminal funds into the UK, committing offences against s.327, s.328, and s.329 of the 2002 Proceeds of Crime Act (POCA).

The agency investigator told the court that he suspected that the funds held in Sharif’s four accounts were derived from criminal conduct in Pakistan.

The NCA said it would investigate Shehbaz Sharif under dual criminality rules.

The agency explained to the judge that Sharif was a politically exposed person and had held various political appointments in Pakistan, including the Chief Minister of Punjab.

According to the report in the court, no evidence of corruption, money laundering, and criminal activity was found in Shehbaz Sharif and his family’s bank accounts. The 21-month probe looked at 20 years of Sharif’s financial affairs.

In September 2021, a British court had also relieved Shehbaz Sharif and his family of money laundering allegations.