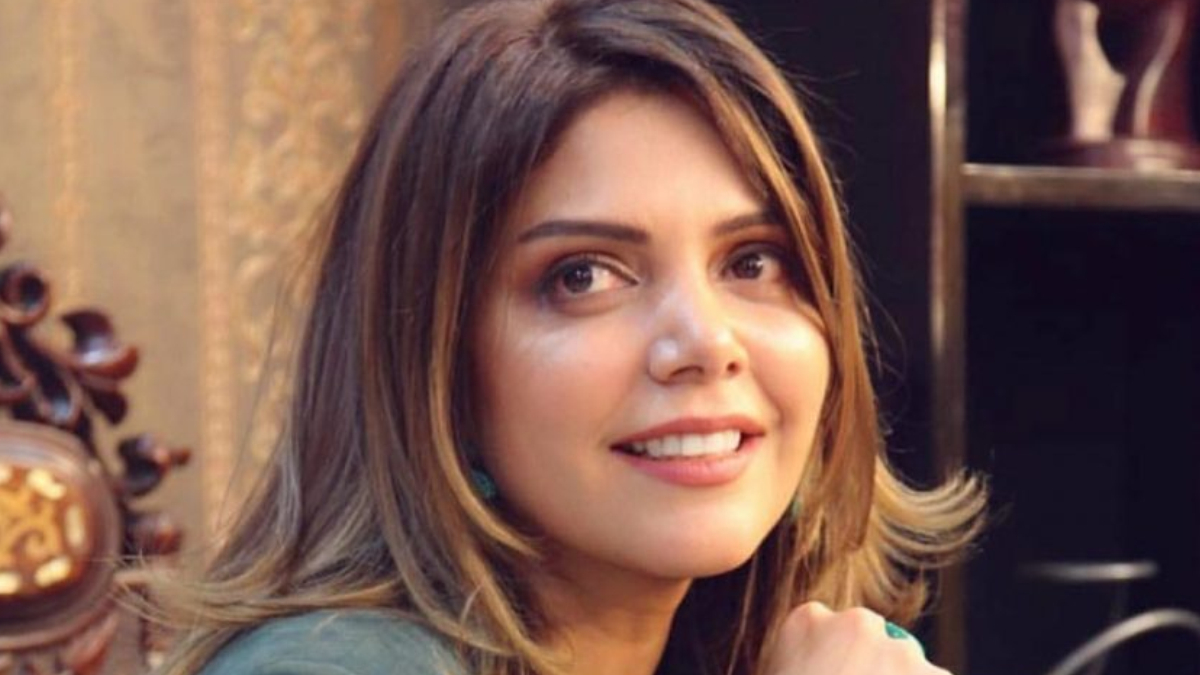 Hadiqa Kiani is a famous singer, actress, TV presenter, and philanthropist – dominant in the Pakistan showbiz industry. Besides Punjabi and Urdu, she has also sung songs in the Pashto language. In 2006, Hadiqa Kiani received the Tamgha-e-Imtiaz – the fourth-highest Pakistan civilian award – for her contributions to the domain of music.

After a break, the diva has struck a comeback to our TV screens as an actor. So far, she has done two dramas, doing a phenomenal job in both of them. She appears in Dobara as a strong middle-aged woman who recently became widowed.

Kiani is winning hearts, growing her fanbase with Mehru in Dobara.

With a thought-provoking story, her drama is making waves.

In an interview recently, Kiani shared her thoughts about the role she is playing in the drama. The singer-turned-actor said she intended to break stereotypes with her powerful acting.

In the drama serial, an older widowed woman named Mehrunnisa marries a young Mahir. This sparked a lot of debate online about the acceptability of marrying older men and women shamed for tying the knot to younger partners.

Kiani said she felt like finding herself from the character of Mehro. “The feeling of suffocation and loneliness when other people navigate your life was the reason I chose to do this role. I wanted to do this because I related to it,” she said.

“I accepted Mehro’s role because there are so many around me including myself. I want to mention that women in salons, gyms, and airports came to me to say that they were related to Mehro even though their husbands stood with them.”