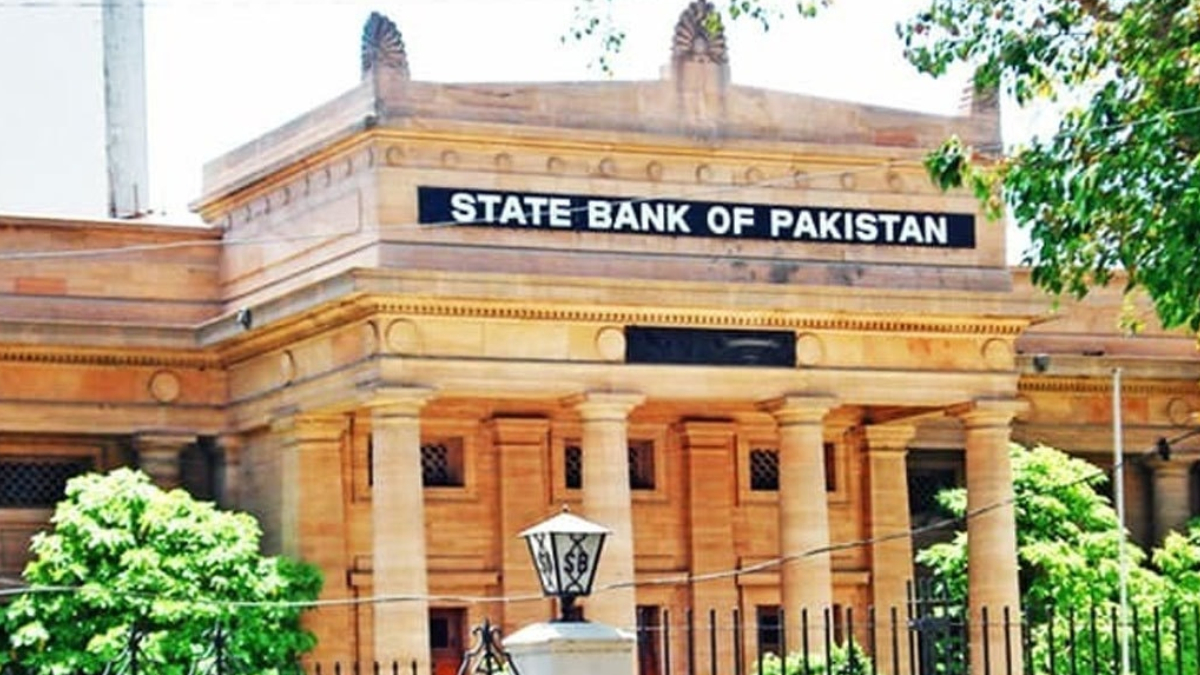 On Monday, the State Bank of Pakistan (SBP) slapped a penalty of Rs57.834 million on five banks for violating regulatory instructions.

According to media reports, the instructions were pertaining to general banking operations in the quarter that ended on Dec 31, 2021.

The highest penalty was imposed on Bank Al-Habib Limited (BAHL), Rs13.684 mn, for violation of SBP’s regulatory instructions. Meanwhile, the Bank of Punjab was charged Rs12.545mn for the same offence.

Moreover, the National Bank of Pakistan and Askari Bank Limited were penalised Rs10.26 mn and Rs10.30mn, respectively. It is pertinent to state that in addition to penal actions, the banks have been asked to strengthen their processes in the identified areas.

Citing the nature of the offence, the central bank said they committed a “violation of instructions pertaining to banking operations.”

The SBP, however, didn’t mention the specific violation by each of the five banks. The information used to be shared in the central bank’s previous reports.

The central bank clarified that the violations had no linkage with their financial indicators. “These penalties are based on deficiencies in the banks’ compliance of regulatory instructions. It does not constitute a doubt on the financial soundness of the banks,” the SBP said.

In its previous report named “Significant Enforcement Actions,” the central bank said that some of the banks violated the regulations linked to suspected transactions, money laundering, and foreign exchange transactions.

Besides, the SBP said some banks showed negligence in collecting information related to account holders at the time of account opening.

The SBP advised financial institutions to ensure training their staff in dealing with the emerging banking practises to avoid the repetition of violations.

It merits mentioning that over three dozen banks are operating in Pakistan.