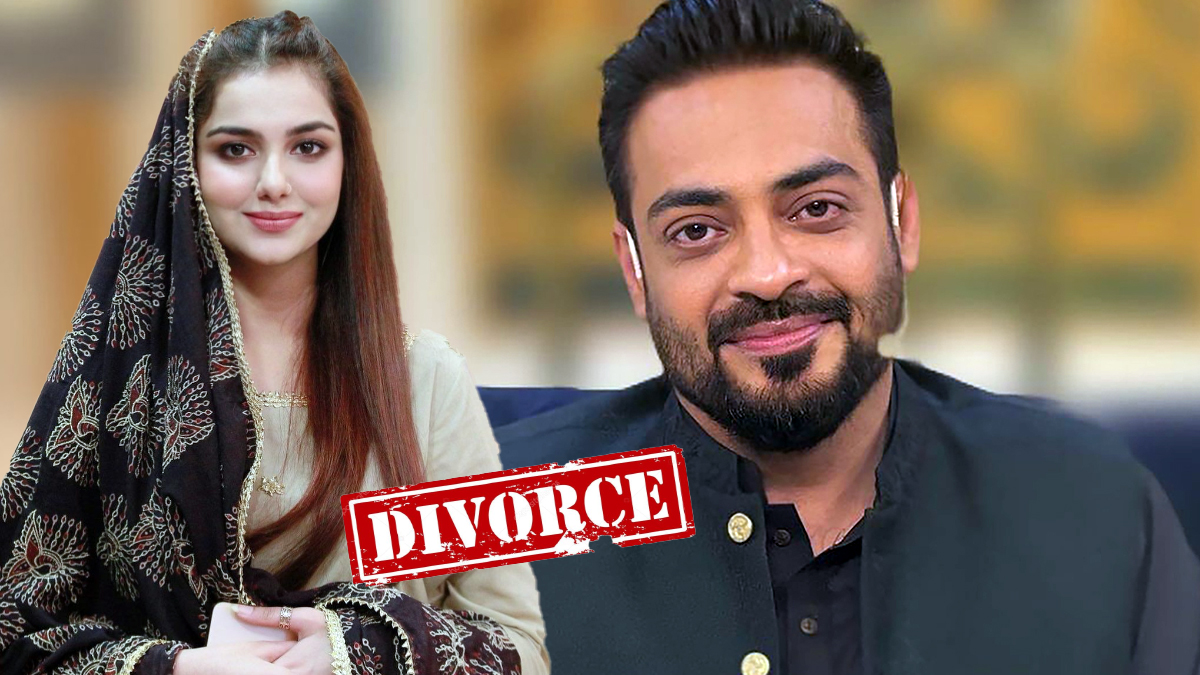 Anwar took to Instagram on Wednesday to address her followers with the news.

“With a heavy heart, I want to tell people about a development in my life,” Tuba said. “My family and friends know that after a separation of 14 months, there was absolutely no hope for reconciliation and I had to opt to take khula.”

Citing no hope for reconciliation, Tuba said she could not express how difficult it was for her. “But, I trust Allah and all of his plans. I ask everyone that my decision is respected. These are testing times.”

Speculations about Aamir’s apparent divorce have been rife for a long time now. In June last year, Aamir had rubbished divorce rumours with his second wife, Tuba. He also had shunned reports of an alleged third marriage.

Tuba had changed her surname from Aamir to Anwar on her official social media accounts.

Several speculated whether Aamir had parted ways with his second wife after ‘news’ about the development surfaced.

It is pertinent to state that a tweet that claimed the news was ‘confirmed’ drew with Aamir’s ire. The host threatened to take legal action against the Twitter user. Following this, Aamir took to his Instagram to reject the claims once and for all.

However, now, the PTI MNA has announced his third marriage with an 18-year-old. Aamir said he tied the knot on Wednesday with Syeda Dania Shah.

Taking to Instagram, the TV personality introduced his wife and wrote, “I tied the knot last night with Syeda Dania Shah, 18.” He said, “She belongs to the Najeeb ut Tarfain Sadaat family of Lodhran, South Punjab.”

He shared, “Saraiki, simple, lovely, charming, and darling. I want to request my well-wishers to pray for us. I have passed the dark tunnel. It was a wrong turn.