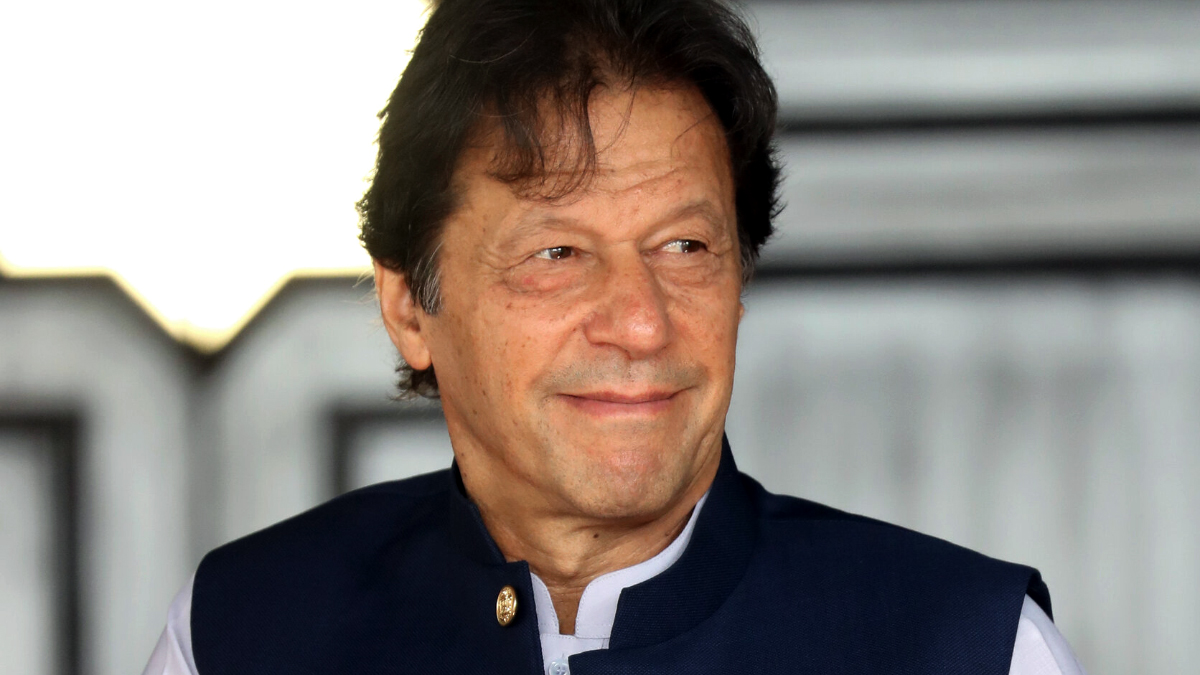 On Wednesday, Prime Minister Imran Khan said the Opposition parties and their dacoit leaders had ganged up, fearing their cases of corruption.

He was addressing the ceremony of the Naya Pakistan Sehat Insaf Card Program in Faisalabad. PM Khan lashed out at those who had looted the national exchequer in their tenures.

“Those who used to term each other thieves days ago are now joining hands,” the PM said, in an apparent reference to a recent meeting between Shehbaz Sharif and former president Asif Zardari in Lahore.

“The opposition leaders who wanted to tear up each other’s bellies have now joined hands,” he said.

Criticising the PPP leadership, PM Khan said Zardari had emerged in the scene to buy loyalties of other parties’ lawmakers with a looted chequebook.

“They are in a hurry to topple the PTI-led government. They want to escape from the jail,” the premier added.

Taking a jab at Nawaz Sharif, PM Khan noted that a “heart patient” was visiting factories and surprisingly climbing stairs in the UK.

“I want to tell the world what these dramatists did and what we have done in our tenure,” he added.

Speaking about the criticism of Bilawal Bhutto on the government’s health card scheme, Khan said his party remained incapable of showing development in Sindh.

“Bilawal says that the PPP will spend on hospitals instead of health cards. Who stopped them in their 13-year rule to take revolutionary steps for the facilitation of the common man,” asked PM Imran.

He said corrupt leaders looted money from the national kitty and transferred it into the accounts of their frontmen to hide their crimes.

The PM lauded CM Usman Buzdar, health minister Dr Yasmin Rashid and their respective teams on the launch of the health scheme.