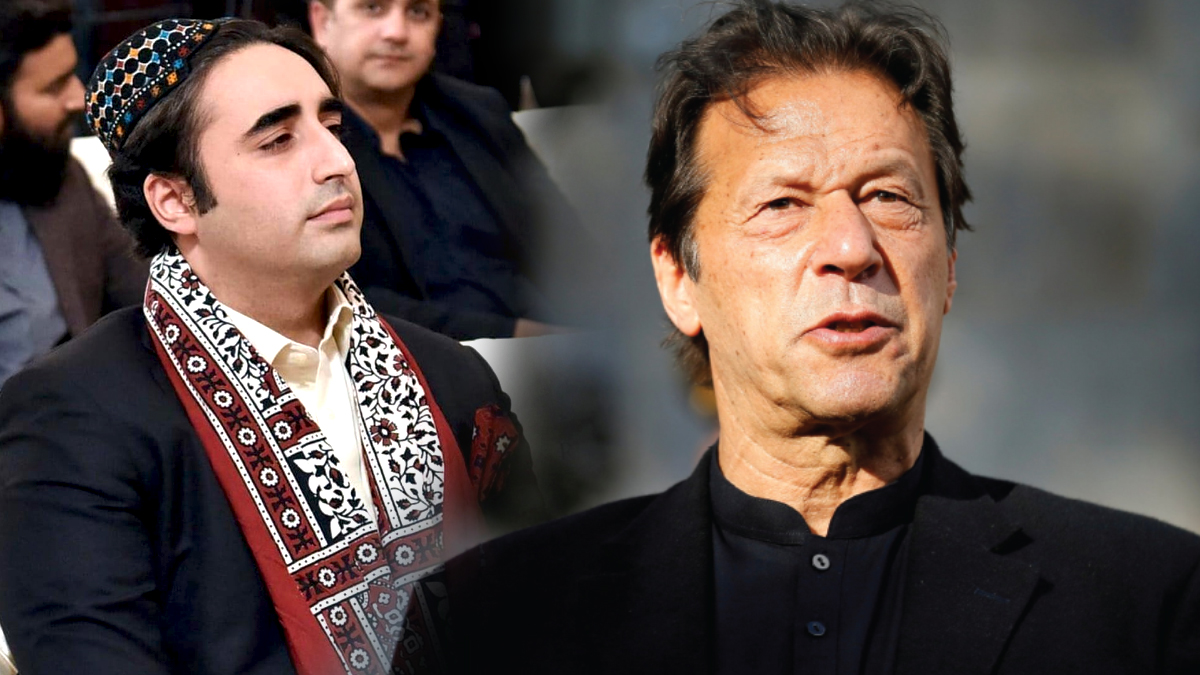 On Wednesday, Prime Minister Imran Khan lashed out at the Opposition in a hard-hitting speech at the launch ceremony of the Sehat Sahulat Card in Faisalabad.

“He (Bilawal) claims that his Sindh government will spend more money on hospitals and will cut expenditure on health insurance,” the premier said. “I want to tell you that you guys have been in power for 13 years in your province. Who is stopping you from visiting and seeing people’s living conditions?”

About his visit to China, PM Iman said industrialization was in top focus under the Economic Corridor pact between the two countries. He expressed confidence that CPEC would boost trade activity in the country.

PM Khan targeted both the Sharif and Zardari families, noting that they desperately wanted him out of power to escape jail for their corruption cases.

Meanwhile, the Opposition lashed out at PM Imran Khan for his “thief mantra” since coming to power. Both the PML-N and PPP said the “scare” of a no-confidence move had unnerved the premier.

The Opposition said Imran Khan felt “immense pressure” of their anti-government march to Islamabad and a no-trust vote to oust him.

“Imran Khan’s address in Faisalabad is an admission of defeat. The no-confidence motion is being planned against him and he is scared,” PML-N information secretary Marriyum Aurangzeb said.

The premier said that no system could succeed without a reward and punishment mechanism.

“This is a great opportunity for everyone to know how our ministries are performing,” PM Imran said.