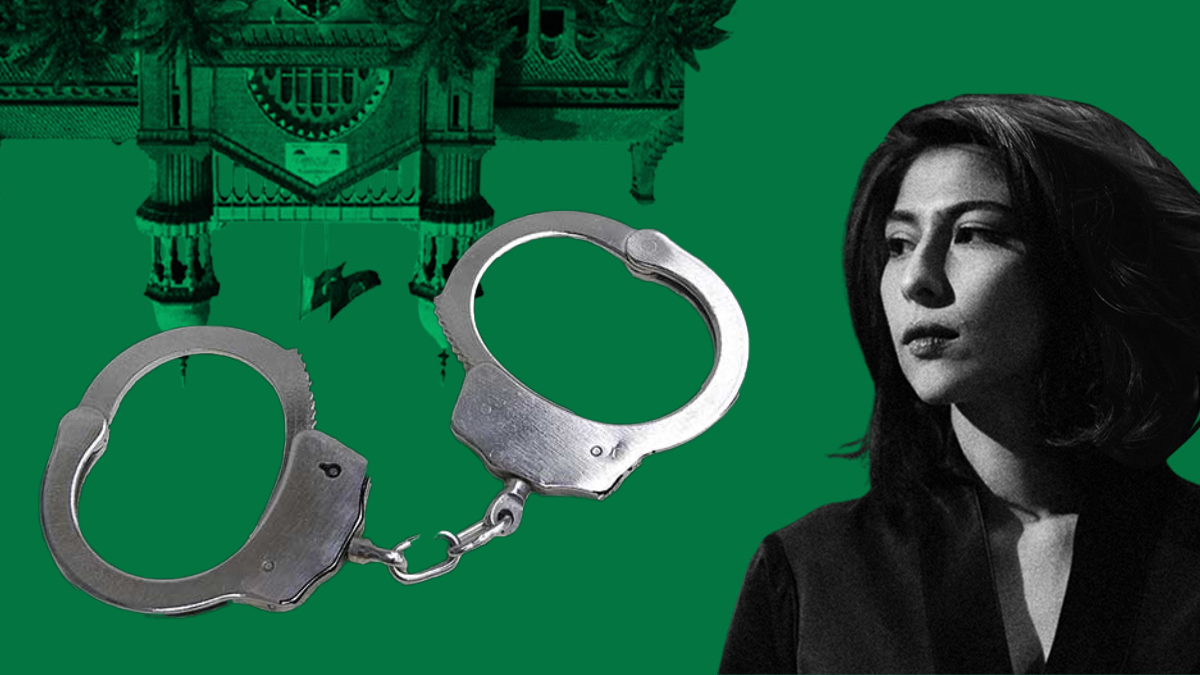 On Wednesday, a magisterial court issued bailable arrest warrants for Meesha Shafi for not appearing before the court for running a social media campaign against singer Ali Zafar.

The case has been registered against her and others by the Federal Investigation Agency (FIA).

The court dismissed Meesha Shafi’s application for seeking exemption from personal appearance and issued bailable arrest warrants for her. Moreover, the court directed her to submit surety bonds worth Rs50,000, asking her to appear before the court by February 19.

It is pertinent to state that in September, the FIA Cyber Crime Wing registered a case against Meesha Shafi, Iffat Omar and seven others for their involvement in a vilification social media campaign against Ali Zafar.

The FIR was registered under the Prevention of Electronic Crimes Act 2016. According to the FIA, the nominees were not able to satisfy the investigators about the accusations levelled against them after they were booked.

Magistrate Ghulam Murtaza Virk said that the same applications of the petitioners were dismissed at the last hearing.

He said if the accused did not surrender before the law, they could not move applications for exemption from personal appearance.

“The reasons mentioned in the applications aren’t justified and are dismissed,” the magistrate stated in his order.

The magistrate also expressed dismay at the complainant’s counsel for not completing his arguments regarding the acquittal of suspects Leena Ghani and Ali Gul.

In the written order, the judge regretted that the applications had been kept pending for long, but the counsel for the complainant wasn’t appearing before the court to contest the petitions.

The magistrate said that if the complainant’s counsel did not argue on the next hearing, the petitions would be decided after hearing FIA’s arguments.