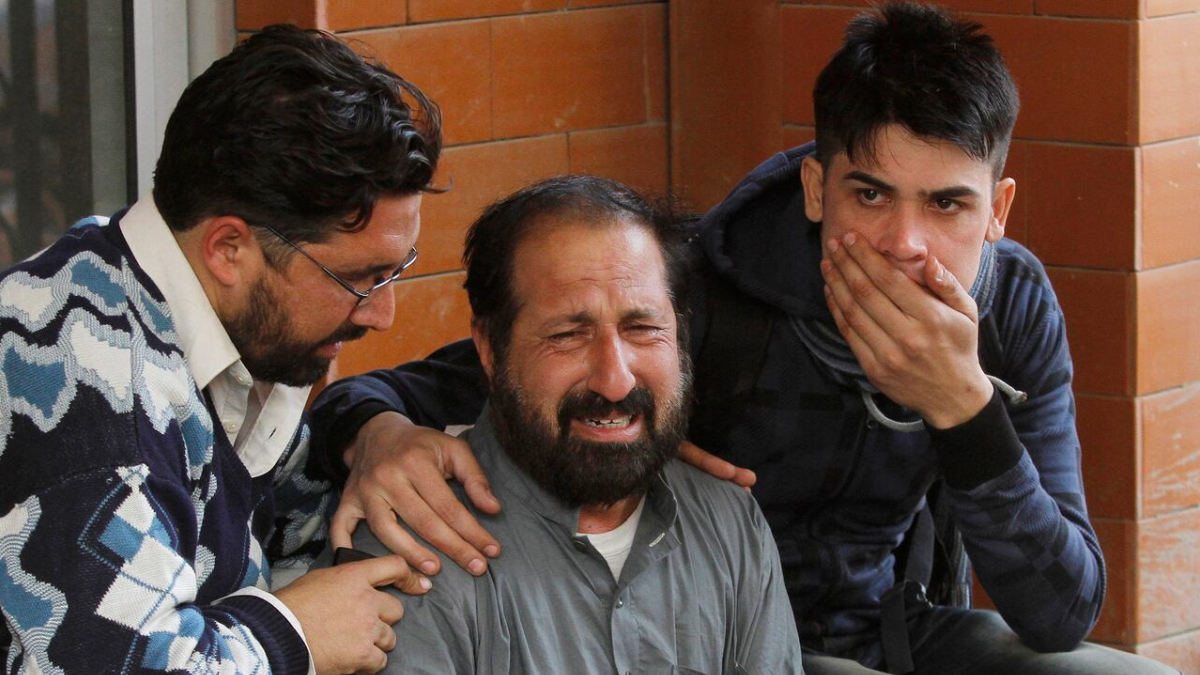 On Thursday, a school teacher was shot by unidentified assailants in the North Karachi area of the metropolis.

According to the police, the gunfire incident took place near the teacher’s workplace – a government school where the suspects were riding a motorcycle. The accused opened fire on the teacher’s car when he was heading out. As a result, the teacher got killed, and his son sustained injuries.

The man was identified as Salman, a 16th-grade teacher in a primary school who was also affiliated with a political party.

In this regard, Pak Sar Zameen Party (PSP) leader Arshad Vohra confirmed that the slain teacher was a PSP activist, adding that the incident was not a trivial matter.

“So far, a total of seven PSP workers have been killed”, he said.

Sources revealed that Salman had gone to pick his son Saboor from the school where he was attacked. It is pertinent to state that his wife was also sitting in the car and narrowly escaped the attack.

Police said 9mm pistols were used in the incident. A total of eight 9mm shells were recovered from the spot. The police said the suspects were wearing helmets, and a probe into the matter was underway.

Media reports said that the father-son duo was taken to the hospital, but Salman couldn’t sustain his injuries as he was shot in the head, face, and other parts of the body. His son was shot twice in the legs.

After the probe, the body was shifted to the family. On the other hand, the injured son is undergoing treatment at the hospital.