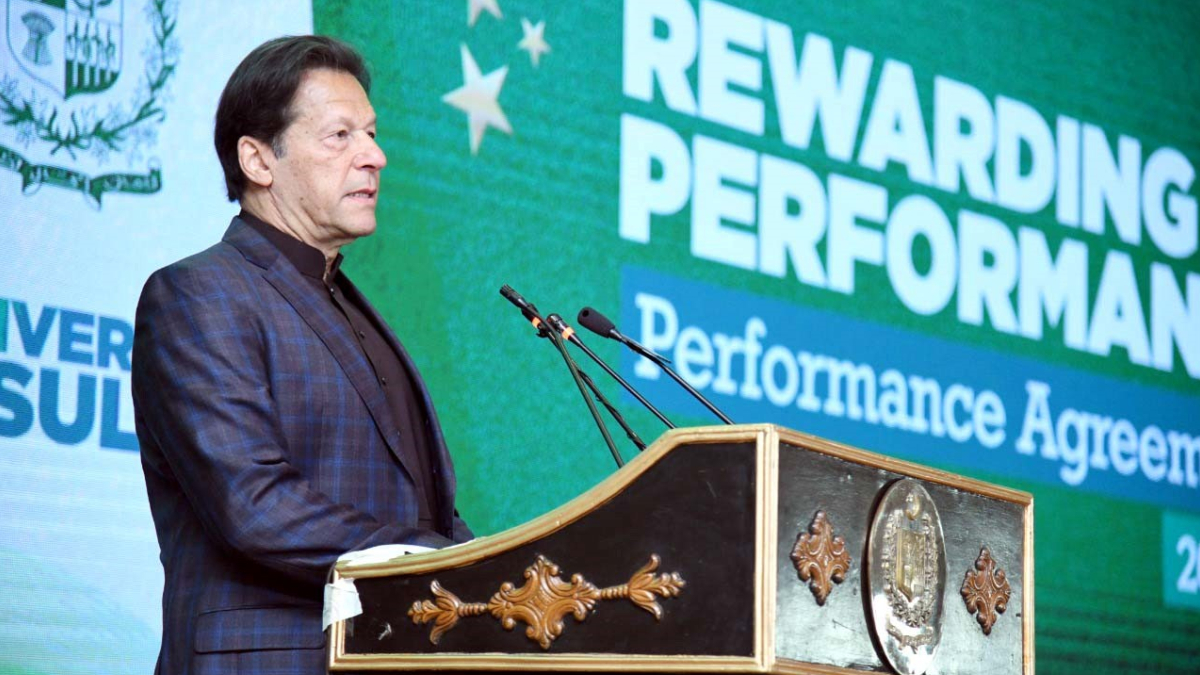 He said the projects were an opportunity for regional development.

PM Khan voiced these thoughts in an interview with Dr Eric Li from the China Institute at Fudan University. According to media reports, the interview was filmed during Imran Khan’s trip to Beijing and was released on Thursday.

Khan spoke at length about CPEC, India, Uighurs and the US.

“I do not understand the suspicion about the Gwadar port and CPEC. It makes no sense. My only priority is the country of 220 million people,” PM Imran said.

Commenting on Afghanistan, Khan said that the United States did not pay heed to the history of the war-torn country. “Those who do not learn from history repeat it again. Anyone who understands the history of Afghanistan would condemn what the Americans did.”

He said Pakistan had suffered greatly due to the ‘war on terror’.

When asked about India, PM Khan said he knew the neighbouring country due to his cricketing career. “I received a lot of respect from India.”

He said when his government came into power, his priority was to normalise relations with India. The premier noted that the occupied Kashmir was the only bone of contention between the two countries.

He said the current Indian government believed that India belonged only to the Hindus. “Around 700 million minorities are considered second-class citizens in India.”

He reiterated that his government’s top priority was to care for the people, adding that his emphasis was on geo-economics.

“We want to rebuild our economy and lift our masses out of poverty,” he said.