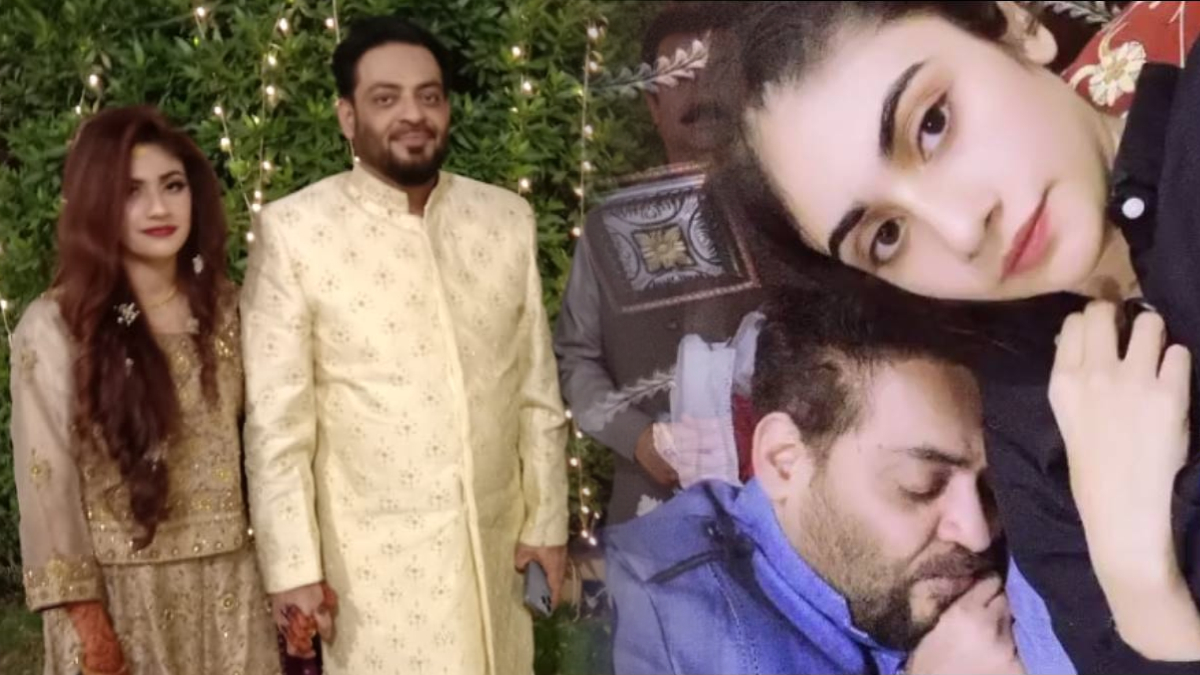 PTI MNA and TV personality Amir Liaquat Hussain has been in the headlines after the announcement of his third marriage.

As the famous television host Aamir Liaquat Hussain announced the news, people were eager to know about his third wife, Dania Shah.

The 49-year-old televangelist shared some details about his new wife on his Instagram handle, saying the new bride was 18-year-old.

He thanked Prime Minister Imran Khan for “calling and congratulating him” on tying the knot.

Taking to Twitter, Hussain said he was grateful to the premier who gave him a phone call to congratulate him on his wedding. “Thank you prime minister,” Hussain tweeted.

The news came just a day after his second wife, Syeda Tuba Shah, confirmed that she had taken divorce from him.

The TV personality has always been in the spotlight due to his controversial statements, on-air hate speech during TV shows, and personal life. Hussain has, once again, become the talk of the town.

It is pertinent to state that Hussain’s third marriage has received hefty criticism, but he has actively responded since the news broke.

He has tweeted and retweeted many times on the matter, while he has posted at least 13 times on Instagram.

People observed that Hussain has been posting many videos of his now-wife on Instagram. Hussain’s bride also took to Instagram to announce her marriage. She called the TV personality and now husband her “childhood hero.”

Shah is believed to be a TikToker, working for a private entertainment channel, where Aamir Liaquat Hussain hosted a show.