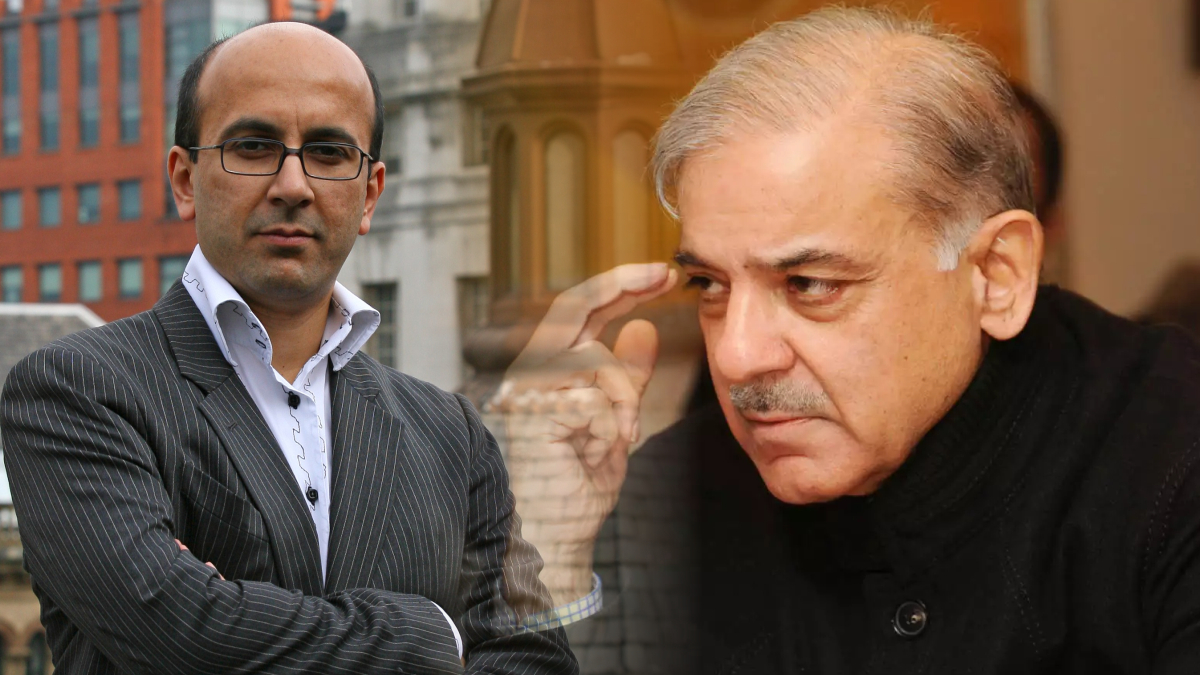 Court papers of the National Crime Agency’s money-laundering probe against Shehbaz Sharif and his son have revealed that Aneel Mussarat bought a property in London on Sharif’s behalf.

Mussarat is a Pakistan Tehreek-e-Insaf (PTI) donor and a close friend of Prime Minister Imran Khan.

The UK-based PTI donor also helped Sharif buy two other properties while they were close friends.

Sharif’s lawyers said Mussarat purchased Flat 2, 30 Upper Berkeley Street, London, on behalf of their client in 2005. The NCA was also told that the Berkeley Street property was bought at an auction for Sharif.

Mussarat also made a payment of £230,000 in 2009 to Sharif to help him buy a flat in the Canary Wharf area in London. Sharif’s lawyers gave evidence to the NCA showing that Sharif returned all three loans to Mussarat on time.

“Mr Anil Mussarat is a businessman having significant wealth generated through his property business. The property tycoon is a family friend of Shehbaz Sharif and agreed to assist him in the deal at Upper Berkeley Street in 2005,” lawyers told the NCA.

It is pertinent to state that Mussarat’s name is mentioned in various places in the file in relation to the dealings he conducted with Shehbaz Sharif. Interestingly, the Assets Recovery Unit (ARU) of Pakistan forwarded a document to the NCA accusing that Sharif had failed to answer the Pakistani authorities about the funds used to buy four London properties starting from 2005.

The agency then acted on the suspicions that Aneel Mussarat was Sharif’s frontman in his money-laundering scheme.