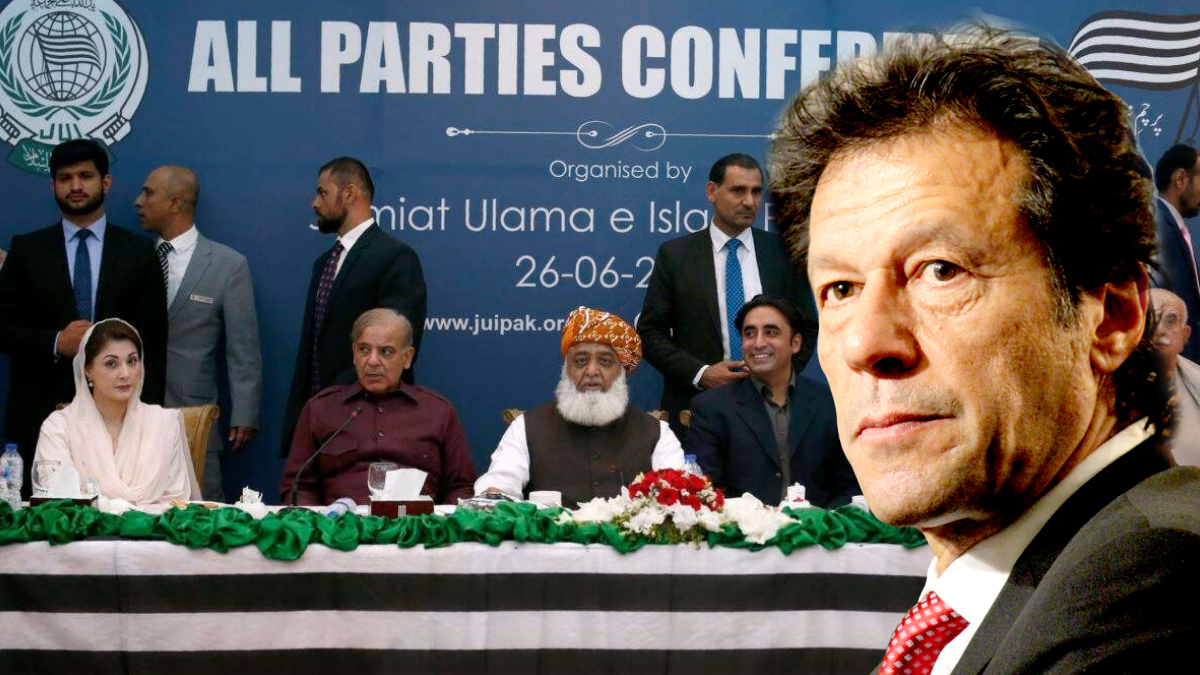 He held a press talk following a meeting of various PDM leaders in Islamabad.

Fazl said the opposition would contact the PTI government’s allies for this purpose.

It is pertinent to state that a day ago, PML-N Vice President Maryam Nawaz had announced that the situation for tabling a no-confidence move against PM Khan was now “favourable”.

The JUI-F chief Maulana Fazlur Rehman said the “incompetent” government had ruined the country’s economy, adding that the opposition had to showcase some mercy on the Pakistani people.

Answering a question, the PDM leader said that the alliance would prepare a framework after getting in touch with the government’s allies and then move the vote of no-confidence in the National Assembly.

Fazl said his target was to oust the incumbent government from power. “I will never fight a public war with other parties. I have all the answers but I will not reveal anything right now,” he said.

On a question regarding taking the PPP on board, Fazl said that the political scenario of the country had changed.

“At the same time last year, the ball was in someone else’s hand. Everything is out of control now,” he remarked.

To a question pertaining to the time frame of the no-confidence motion, the JUI-F leader said that a lot of groundwork needed to be done prior to executing their decision as it involved ‘various stakeholders’. “We will not be able to attain the desired results without any ground work or preparation. We need a bit of time,” he added.