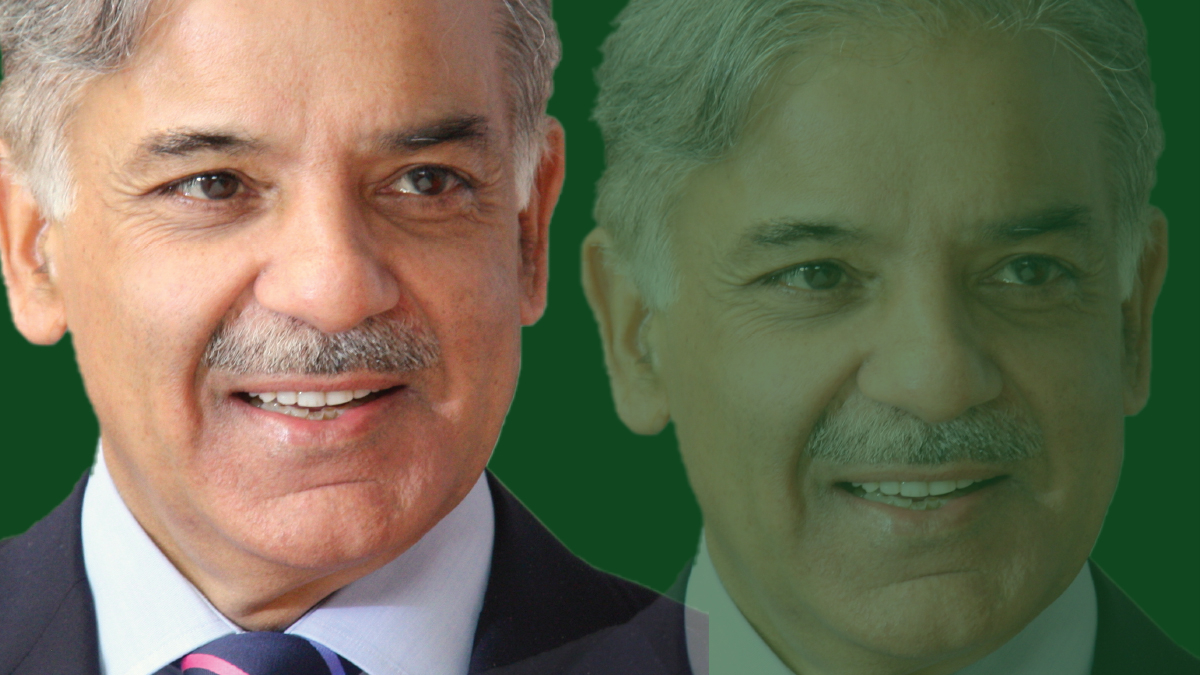 PML-N President and Opposition Leader in the National Assembly (NA) Shehbaz Sharif is willing to become the interim prime minister.

According to media reports, the PML-N leader has laid forth his name for the PM’s seat if an interim setup is set up in the country.

Media reports revealed Monday that the PPP showed its readiness to vote for the younger Sharif if he persuades his party to agree to the proposal regarding the interim government.

It is pertinent to state that the Opposition Leader will bring up the proposal at today’s meeting of PML-N’s central executive committee (CEC) to seek party members’ support for it.

Media reports said there was a disagreement between PML-N and PPP over the interim setup as the People’s Party wants to complete the parliamentary year after an in-house change. However, the PML-N desires snap elections after the temporary arrangement takes control of the reins of the country.

Meanwhile, PML-N’s Shehbaz Sharif is in favour of the proposal given by PPP because of a money laundering case against him by the Federal Investigation Agency (FIA). On the other hand, sources added that the PML-N has a trust deficit with the coalition partners of the government.

It also merits a mention that the PPP wants to complete the parliamentary year because of its government in Sindh.

Political commentators have noted that the PPP sees Awami National Party (ANP) and Pakistan Muslim League-Quaid (PML-Q) as its future allies in Khyber-Pakhtunkhwa and Punjab. Zardari has been holding frequent meetings with both parties to get their support when the time comes. Meanwhile, Shehbaz Sharif held a meeting with the Muttahida Qaumi Movement (MQM-P) on Sunday. The opposition alliance, mainly the PPP and PML-N, has agreed to oust the Imran Khan-led government and is working to win over PM Khan’s coalition partners.